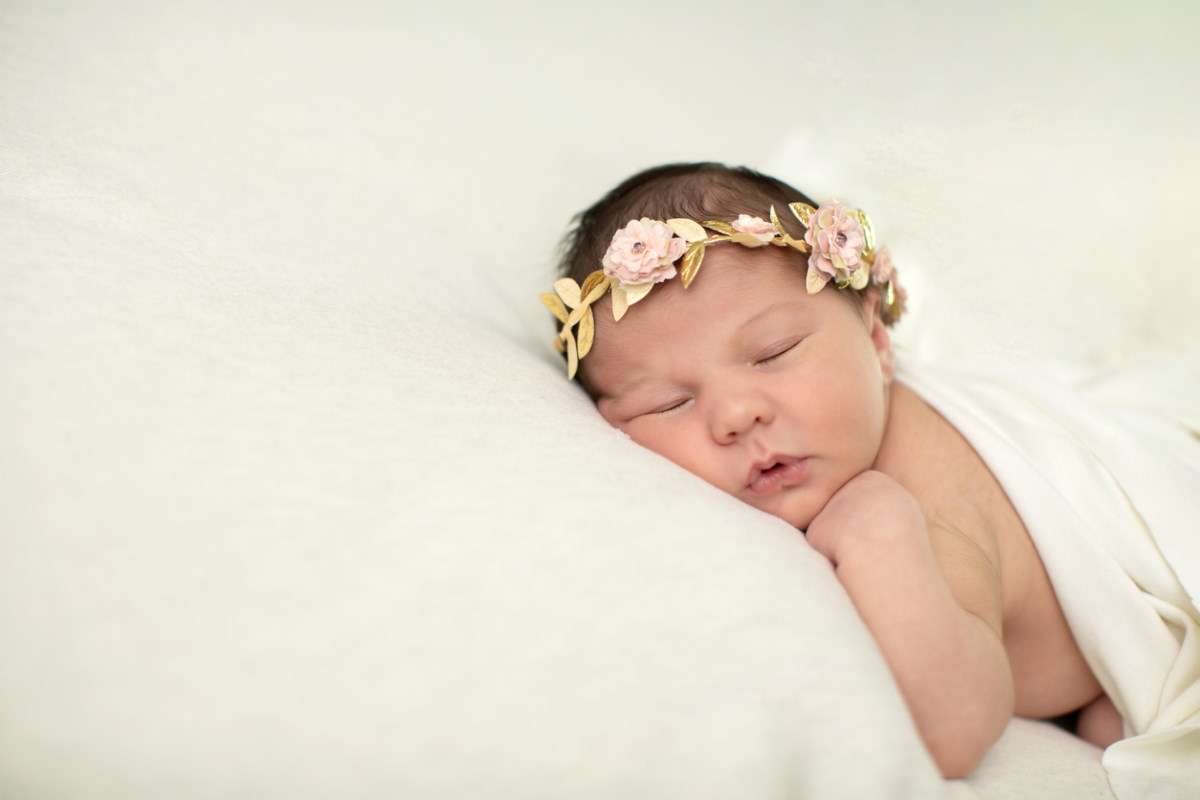 Looking for a unique baby name with a deeper meaning? Check out our complete list of 101 Greek Mythology names for girls.
Elisa Cinelli

Greek mythology is full of inspiration for a meaningful and unique baby name. Take a look through our list of names for girls inspired by Greek mythology. 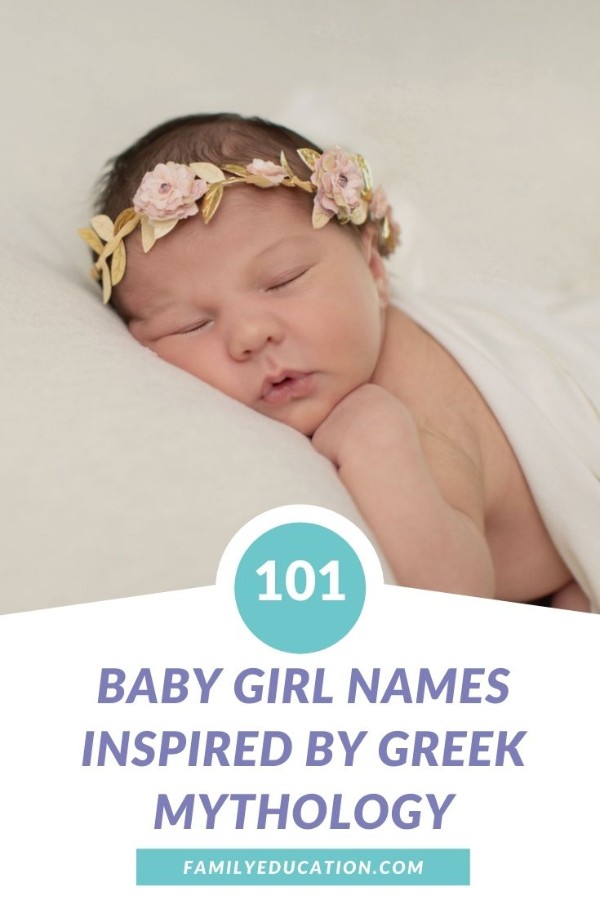