Jacqueline Weiss
Why not take some inspiration from the stars and sky when choosing a name for baby?

Draw your inspiration from what’s above for your baby. Like astrological names, celestial names are inspired by the stars, and are the perfect trendy option for your out-of-this-world little one. 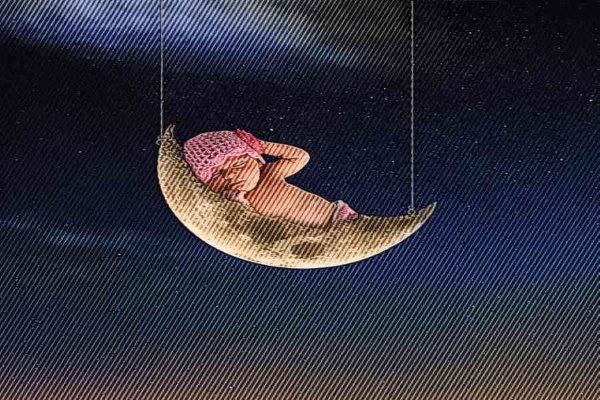 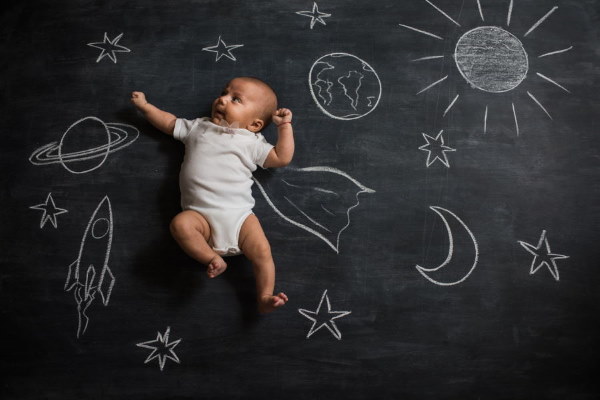 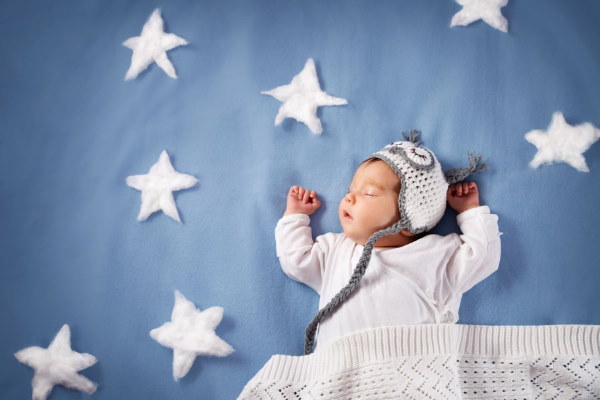 Looking for more baby name inspiration? Check out our predictions for the hottest trends of 2020.

Love one of these names? Pin it to save for later: 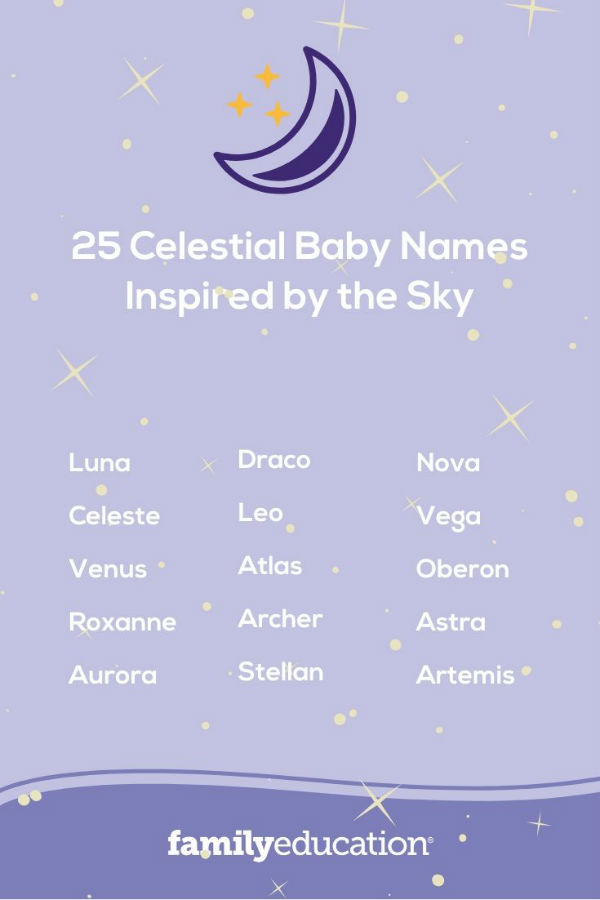