Jennifer Caffelle
Looking for a short but sweet name for your baby girl? We have the ultimate list of three letter girl names, many which are trending in 2020.

Choosing the right name for your baby girl can be a challenging experience. There are no shortage of ideas and resources to help you narrow down your options, but there can be many factors that you are taking into consideration when choosing the best fit for your new family member.

Size of name may be a factor for you. When deciding on a first name, Jennifer Moss, the founder and CEO of BabyNames.com, says that “we usually recommend that if you have a longer surname that you might want to pick a shorter first name, so the name in its entirety is not so cumbersome. This is where some great three-letter names come in!”

You might think that shorter three letter names don’t allow room for a nickname, but that isn’t entirely the case. Jennifer Moss also suggests that shorter names can have even longer nicknames, such as Zoe/Zoey. If you’re looking for a shorter name for your baby girl, check out this ultimate list of three letter girl names, many of which are trending this year. 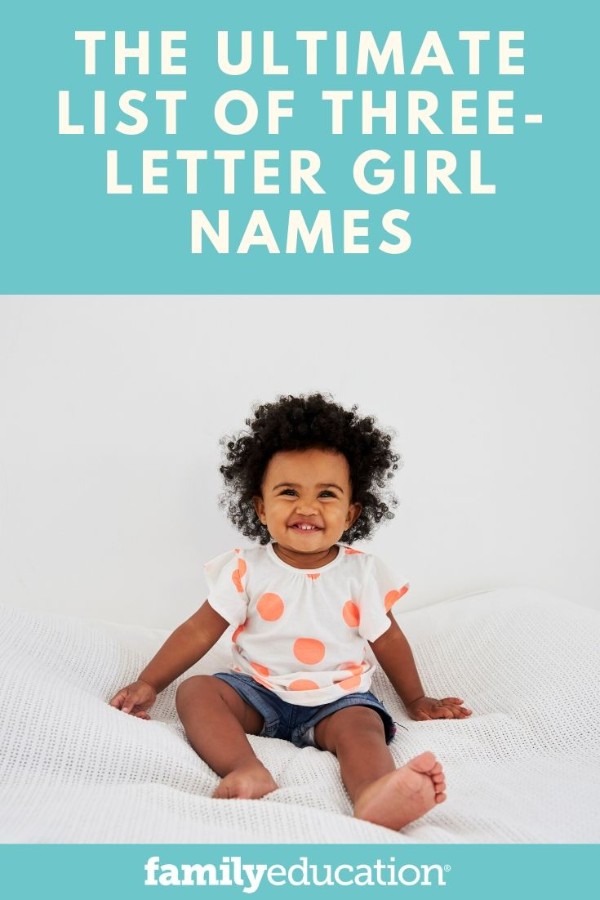