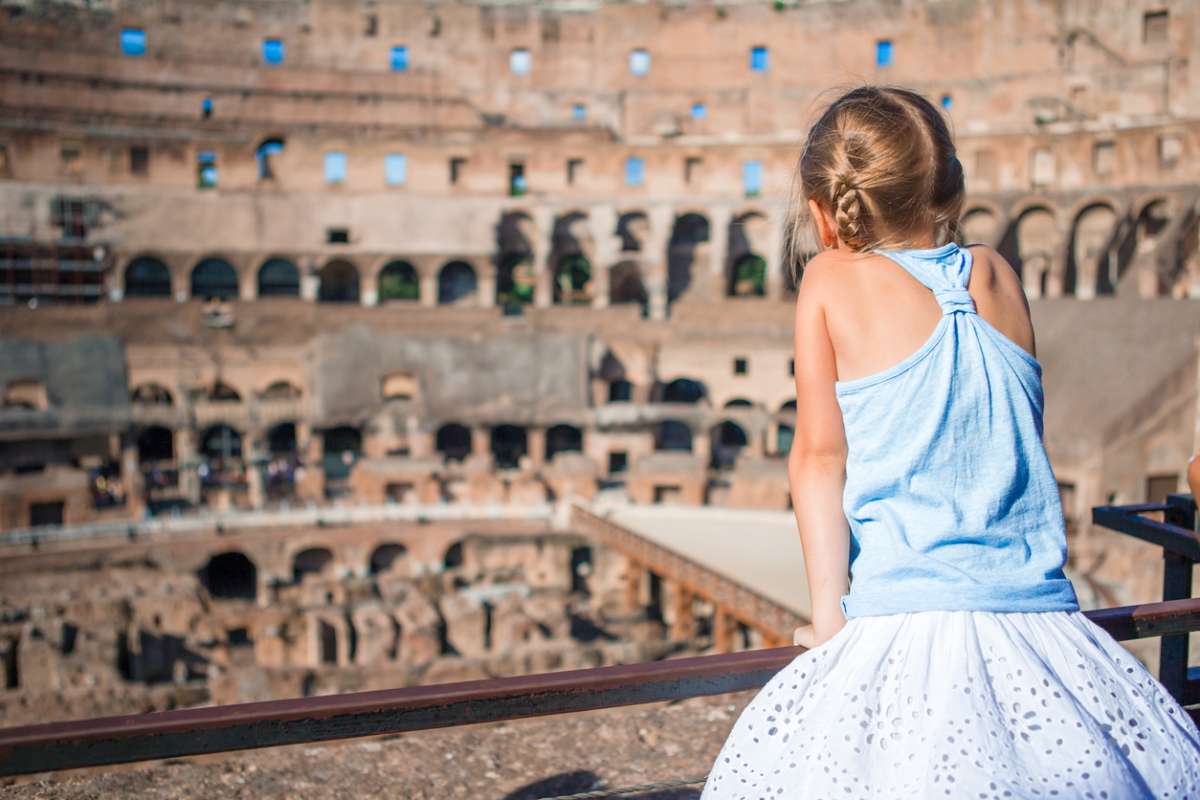 75 Gladiator Names for Your Little One

Looking for a strong and courageous name for your little? Check out our gladiator-inspired names for boys, girls, and gender-neutral options.
Vaijayanti Mohapatra

The word "gladiator" comes from the Latin word for sword: gladius.

A gladiator is a skilled swordsman who is trained to fight mostly with their rudis (wooden sword) against other men or wild animals in an arena like the Colosseum. Their main purpose was to entertain the royals and audience in the Roman empire.

More: 100 Warrior Girl Names That Are Strong and Beautiful

Countless people would choose to be gladiators because of the fame and glamor attached to it. Despite the deadly nature of the sport, being a gladiator was considered one of ancient Rome's high-profile professions.

Although they were celebrated in art and applauded for their strength and fighting skills, it wasn't easy to be an ancient Roman gladiator. Watching gladiators fight for their own life was one of the chief forms of entertainment for the people of ancient Rome.

There were four main types of gladiators: Thraex, Samnites, Retiarius, and Murmillo.

The vast majority of names in gladiator times ended in -ius. Gladiators depicted bravery, entertainment, strength, potentiality, capability, sacrifices, defeat, surrendering, and struggle, as do many of these gladiator names. Here is a list of famous gladiator names for boys and gladitor names for girls.