Meaning and Origin of: Camilla 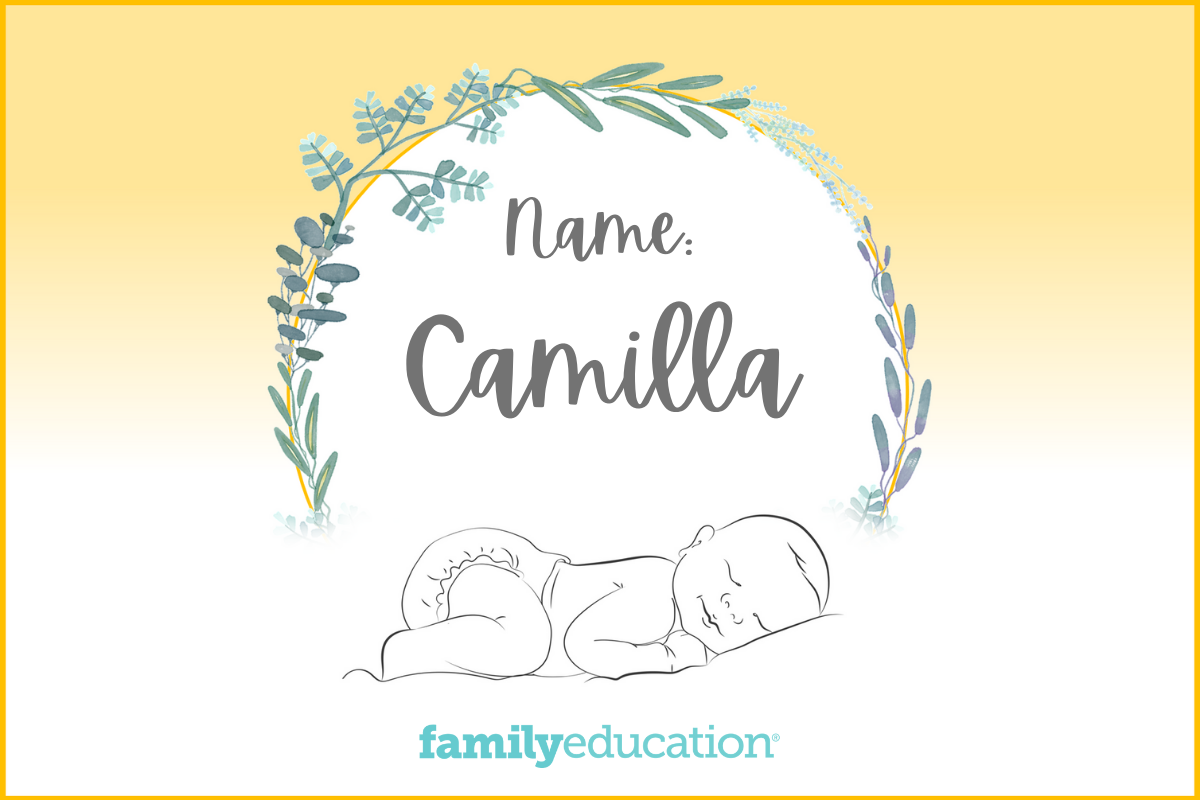 What Does Camilla Mean and Stand For?

The name Camilla comes from the ancient Roman name Camillus. Camilla has long been a popular name in the Spanish-speaking world (pronounced ka-MEE-la), but has recently become a popular English language name as well.

What Does the Name Camilla Mean?

Camilla is a girls' name of Latin origin, meaning "attendant at a religious ceremony." The name Camilla is a female variation of the ancient Roman name Camillus.

How Popular is the Name Camilla?

Camilla is the #311 most popular girls' name in the U.S., according to 2021 Social Security Administration data. It has been gaining popularity since first appearing on the charts at #961 in 2011. The single-L spelling Camila is a significantly more popular name, ranking #12.

However, Camilla ranks #5 on FamilyEducation.com.

According to Google search data analysis, in the last five years Camilla was at its peak popularity in November 2020.

Popularity of the Name Camilla in the United States

Camilla was searched for most often in the following states:

The name Camilla has a rich literary history, featuring in Virgil's Aeneid and Donna Tartt's The Secret History.

Camilla is a popular name for TV characters as well, featuring in the shows Dexter, Call the Midwife, The Muppets, and Tracy Beaker.