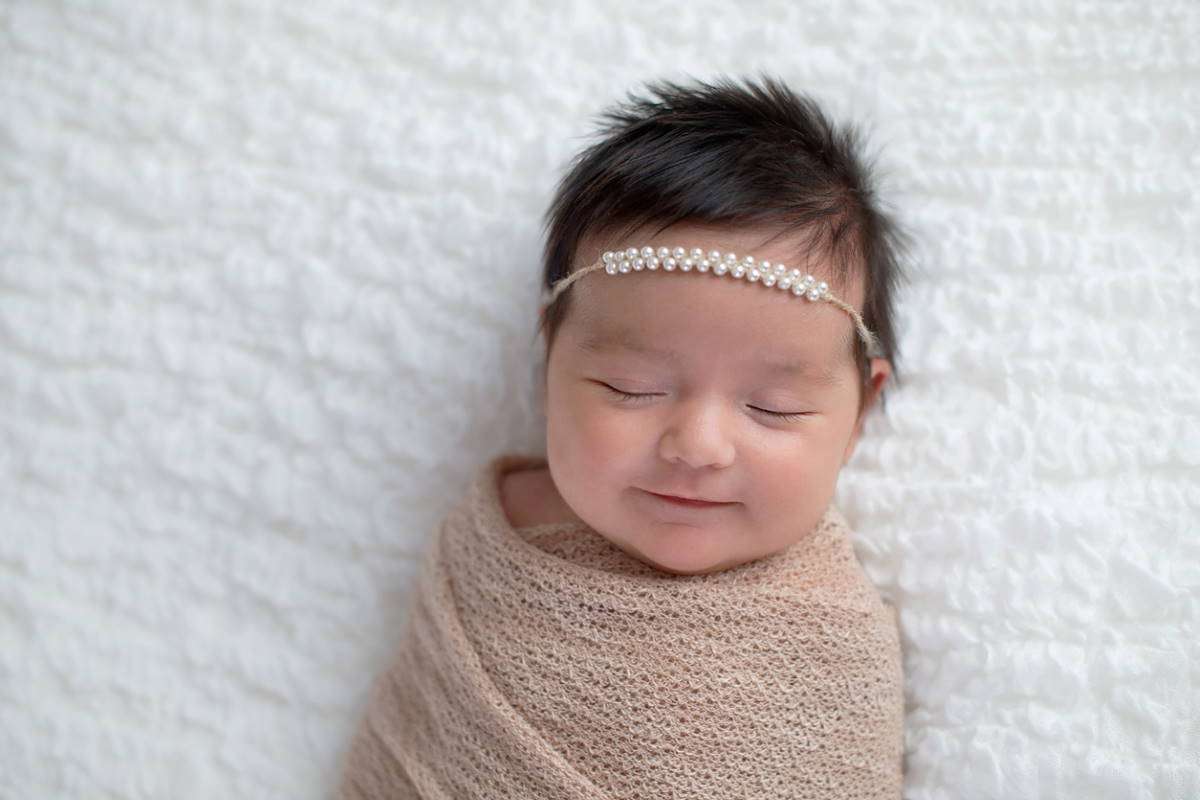 These elegant names for your baby girl exude class and sophistication, and will be a choice she’ll love forever.
Stefanie Miller

If you have a baby girl on the way and are still struggling to find the perfect name for her, then we may be able to help.

Choosing an elegant name for your daughter could be a great option because of the wide variety of names to choose from. Some of these vintage names may sound a little bit old-fashioned, but that is what makes them special and unique.

Many of the names that we included are shared by queens, famous people, or have a sophisticated quality about them. Take a look below to see if you can find a pretty name that is a perfect fit for your pretty baby girl.

Elegant Girl Names from A to E