Meaning and Origin of: Vivienne 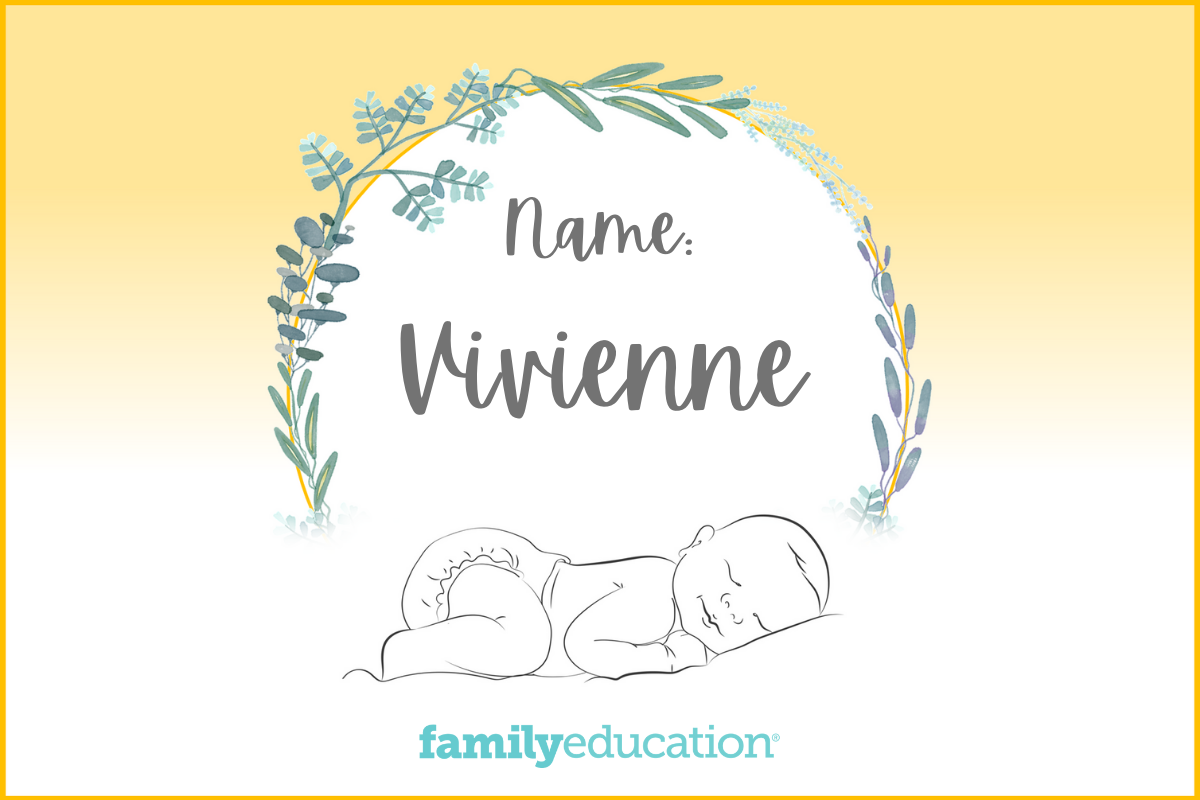 What Does the Name Vivienne Mean?

Vivienne is a girls' name of French origin, meaning "lively." It is the French variation of the Latin name Vivian.

This unique spelling is less common than Vivian, but gained popularity after Angelina Jolie and Brad Pitt chose it for their daughter.

How Popular is the Name Vivienne?

Vivienne is the #316 most popular girls' name in the U.S., according to 2021 Social Security Administration data. The alternate spelling Vivian is more popular, ranking at #101.

However, Vivienne ranks #2 on FamilyEducation.com.

According to Google search data analysis, in the last five years Vivienne was at its peak popularity in December 2021.

Popularity of the Name Vivienne in the United States

Vivienne was searched for most often in the following states:

The name Vivienne features in TV, movies, and books such as Godzilla and Legally Blonde.