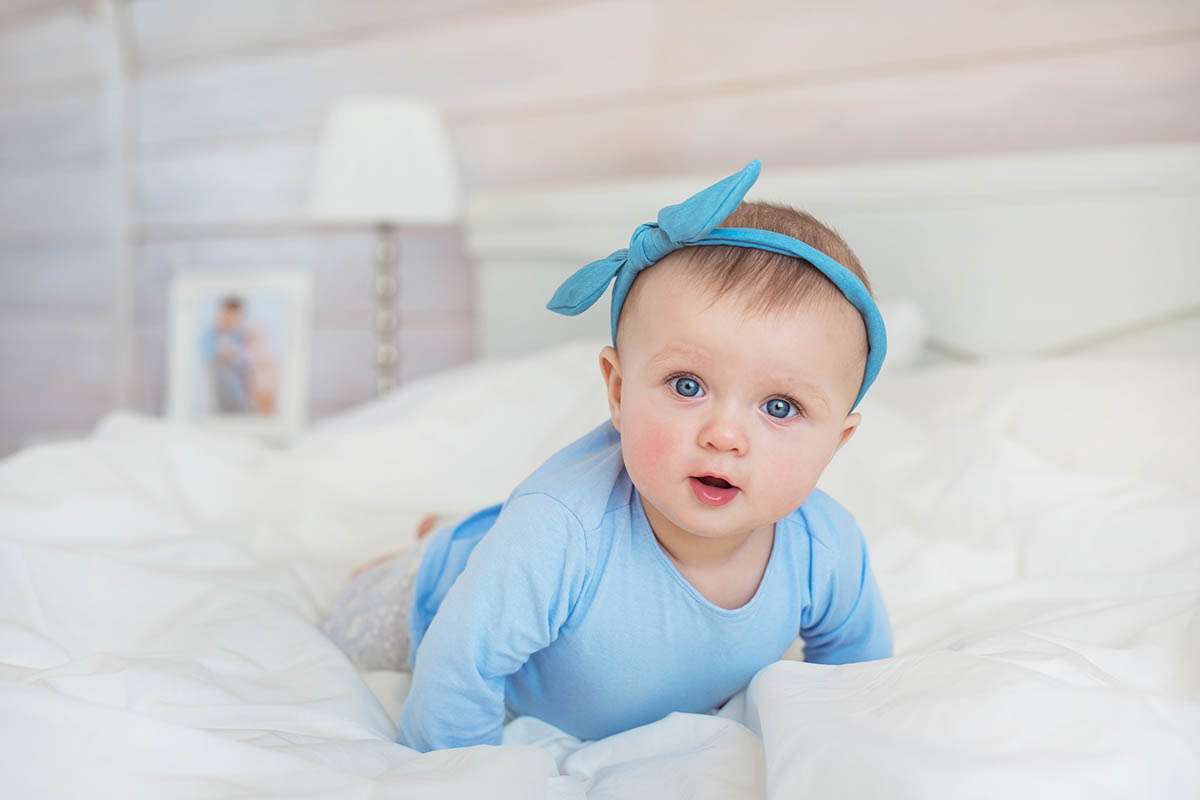 Want to choose a name that's just as lovely and rare as your baby girl? Here we have a list of beautiful baby names for girls. It includes popular baby names that sound so pretty. Some girl names mean “beautiful,” and some unique baby girl names are sure to make you smile.

Since the Social Security Administration keeps track of every child born in the United States, it's fairly easy to see which baby names are most popular. If you expect your baby girl to arrive soon and still are stuck on choosing the perfect name, then have no fear.

This way, you'll have plenty of options to choose from before your little one makes her debut into the world. After all, your precious baby deserves a name that fits her beauty!

More: 100 Warrior Girl Names that are Beautiful and Strong