Meaning and Origin of: Catherine 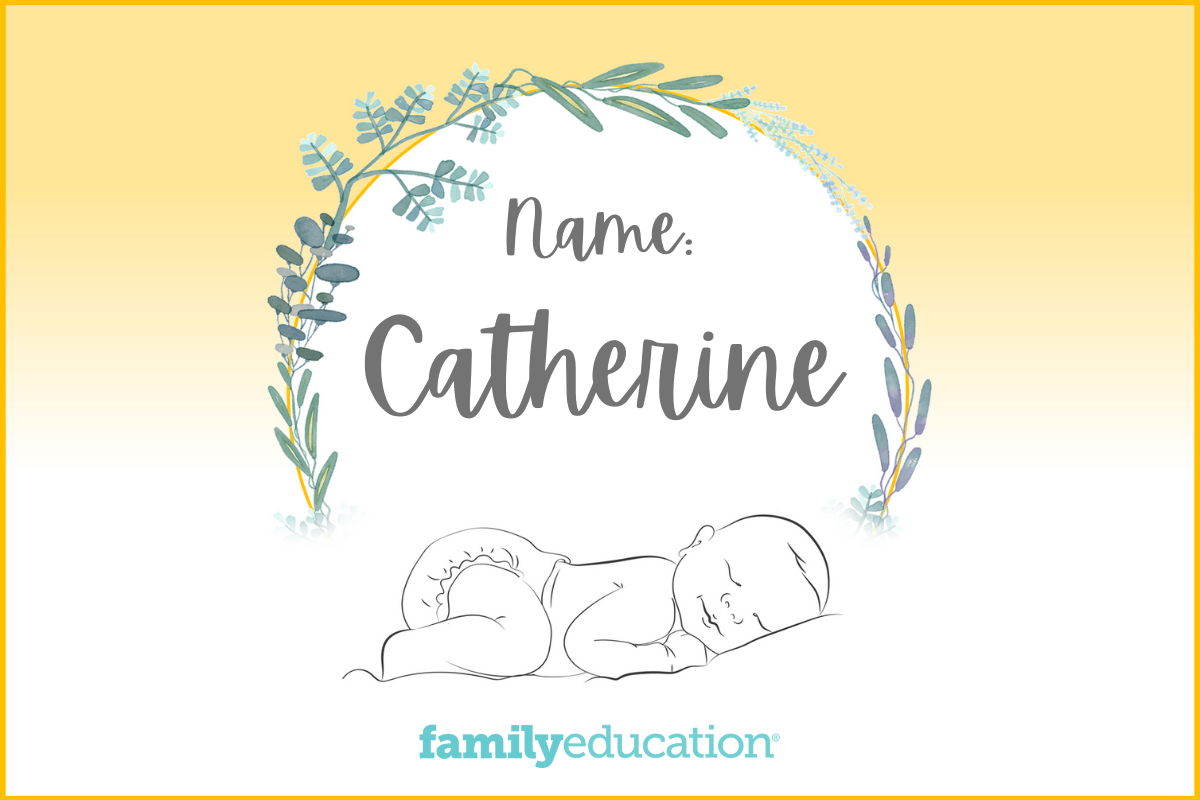 What Does Catherine Mean and Stand For?

The name Catherine comes from the Greek word katharos, which means pure. It has a long history as the name of many European saints and monarchs.

What Does the Name Catherine Mean?

Catherine is a girls' name of Greek origin, meaning "pure." It comes from the Greek word katharos ("pure").Catherine has long been a popular name, dating back to the Anglo-Saxon period in Britain.

Catherine, Duchess of Cambridge is the wife of the English Prince and future king, William.

How Popular is the Name Catherine?

Catherine is the #325 most popular girls' name in the U.S., according to 2021 Social Security Administration data. It was a popular name in the early 2000s, ranking #81 in 2001. It has since been declining in popularity.

However, Catherine ranks #12 on FamilyEducation.com.

According to Google search data analysis, in the last five years Catherine was at its peak popularity in May 2020.

Popularity of the Name Catherine in the United States

Catherine was searched for most often in the following states:

In movies and TV, the name Catherine features in Basic Instinct, Beauty and the Beast, C.S.I., Downton Abbey, Veep, and the Marvel Universe.