Meaning and Origin of: Margaret 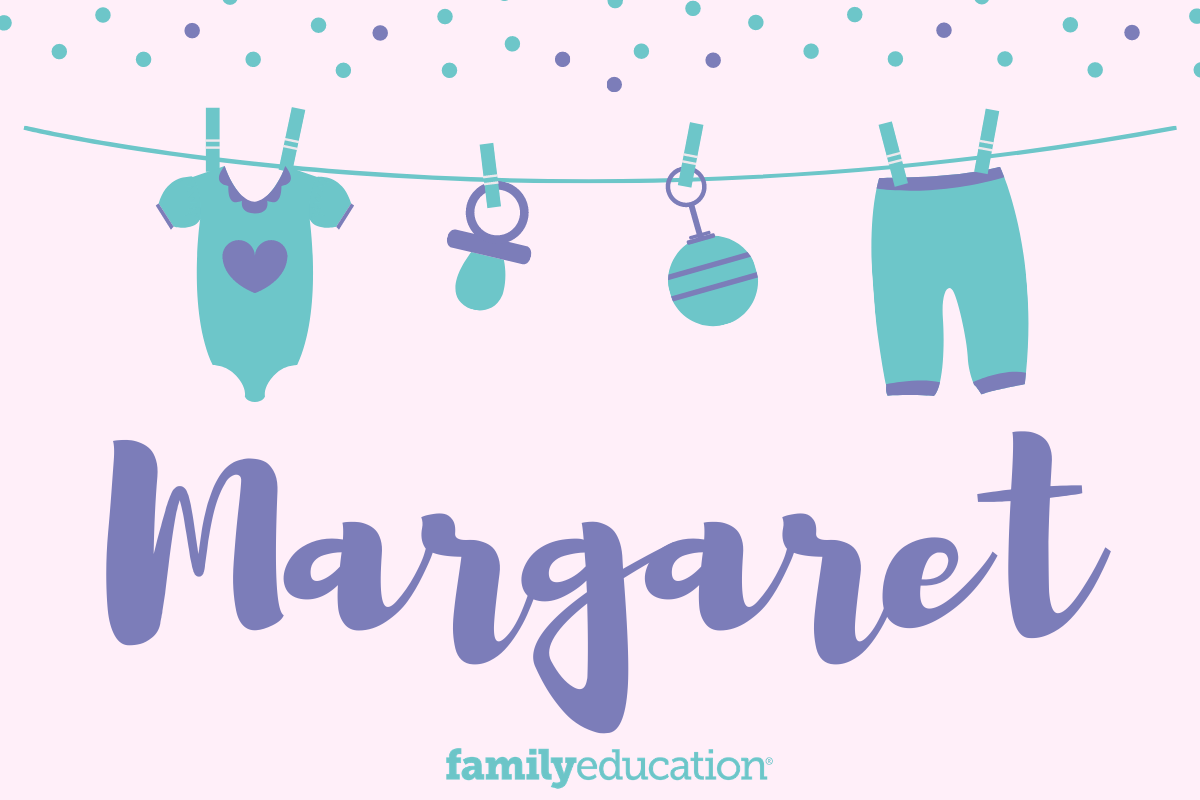 What does Margaret mean and stand for?

The name Margaret is of German origin and means "pearl." It is derived from the Latin Margarita, which was from the Greek word margarites, meaning "pearl". As an English name, it became very popular during the Middle Ages, dominating the lists.

According to Social Security Administration data, Margaret has been consistently popular, toggling between a few spots, but staying in the top 200 for the last two decades.

According to Google search data analysis, in the last five years Margaret was at its peak popularity in November 2020.

Margaret was searched for most often in the following states: