Meaning and Origin of: Margot 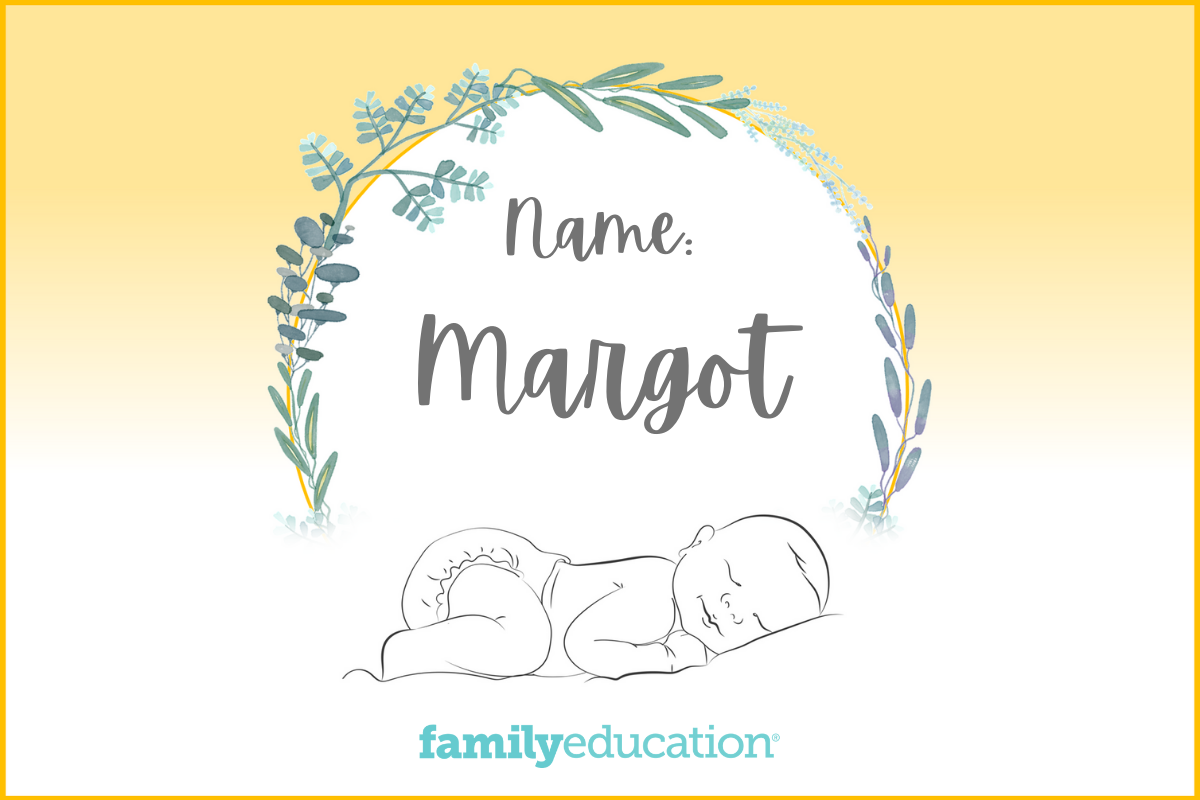 What Does Margot Mean and Stand For?

The name Margot comes from the French name Marguerite, meaning "pearl." Marguerite (or Margaret) has a long history as a popular name for royalty and saints throughout medieval Europe. Margot is a modern form of Margaret that has been rapidly growing in popularity in the 21st century.

What Does the Name Margot Mean?

Margot is a girls' name of French origin, meaning "pearl." It originated as a diminutive of the French Marguerite, but has since become a standalone name. Margaret has been a popular name since medieval times. Margot is a modern variation of Margaret that has gained rapid popularity, most likely due to actress Margot Robbie's recent rise to fame.

How Popular is the Name Margot?

Margot is the #194 most popular girls' name in the U.S., according to 2021 Social Security Administration data. It has been rapidly moving up the charts since 2013 when it ranked only #943. However, it ranks #3 on FamilyEducation.com.

According to Google search data analysis, in the last five years Margot was at its peak popularity in May 2018.

Popularity of the Name Margot in the United States

Margot was searched for most often in the following states:

Margot is a popular name for characters in TV, movies, and books. Margot Roth Spiegelman is a main character in John Green's Paper Towns, and Margot Roth Covey is a character in Jenny Han's series To All the Boys I've Loved Before. Gwyneth Paltrow plays Margot Tenenbaums in the 2001 film The Royal Tenenbaums.