The Best Names for Triplets

Vaijayanti Mohapatra
Finding out you're having triplets can be overwhelming. We're here to help you with the naming process with this list of triplet names inspired by famous trios.
Table of contents

When you hear about someone having triplets, it’s not unusual to have a reaction of immediately shaking your head thinking, "How do they cope?" Parents and family members have so many thoughts racing through their minds. Having three babies (at once!) can make you start laughing through tears - the crazy, scary kind of laugh.

Over the last several decades, there has been a dramatic increase in the number of successfully conceived and delivered triplets. According to the CDC, there were 3,136 triplet births in the United States in 2020. Much of this is attributed to fertility treatments or advanced maternal age. With these increased numbers, the popularity of triplet names has also seen a surge. Many popular names meant for triplets actually sound like alliteration.

To help you get started in choosing the perfect triplet names for your babies, here is our list inspired by names from famous trios that make for classic names for baby boy, girls, or both. 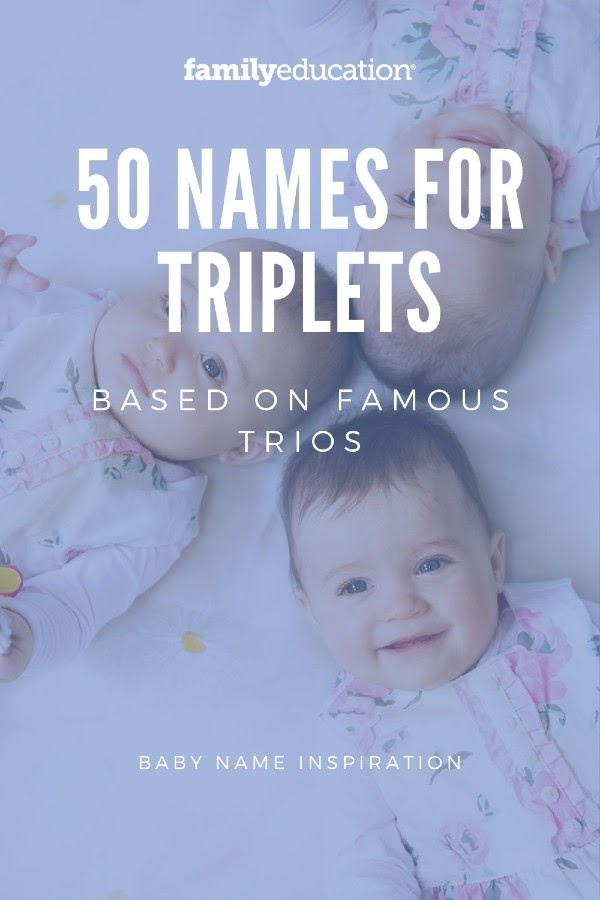 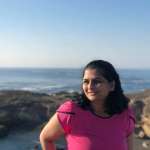 Vaijayanti Mohapatra is a mom and freelance writer based in Dublin, California. An engineering graduate from India, she likes baking and reading fiction during her free time.