Meaning and Origin of: Marcus 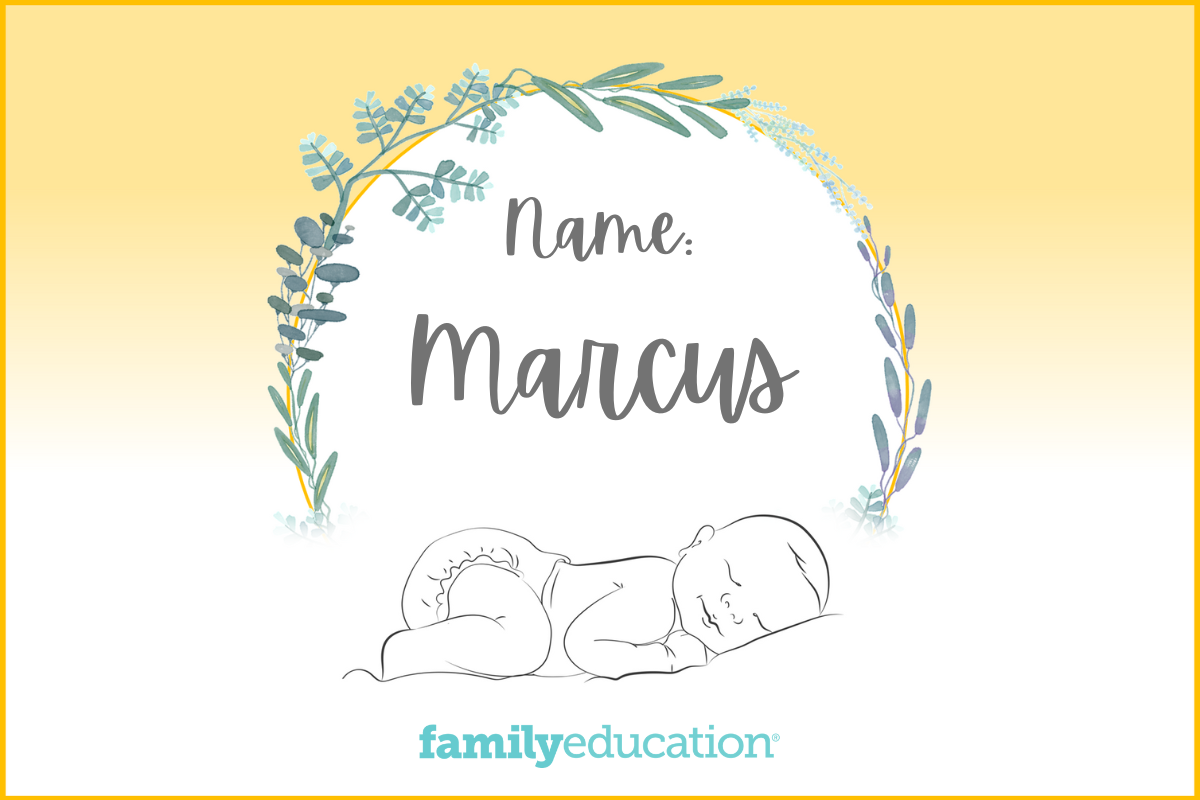 What does Marcus mean and stand for?

The name Marcus is of Latin origin and means "warlike." Marcus is thought to be related to the name Mars, whom was the god of war in Roman mythology.

What Does the Name Marcus Mean?

The name Marcus means "warlike" and has since lost some appeal due to today's more modern Mark. However, there are still many notable namesakes and the name still remains relevant.

How Popular is the Name Marcus?

Marcus is the number 228 most popular boys name in the US, according to 2021 Social Security Administration data. Since falling out of the top 100 in the early 2000s, Marcus has been on a slow trajectory downward. Nevertheless, it has still maintained a spot in the top 300 for decades.

However, it is the 12th most popular name on FamilyEducation.com.

Popularity of the Name Marcus in the United States

According to Google search data analysis, in the last five years Marcus was at its peak popularity in November 2021.

Marcus was searched for most often in the following states: