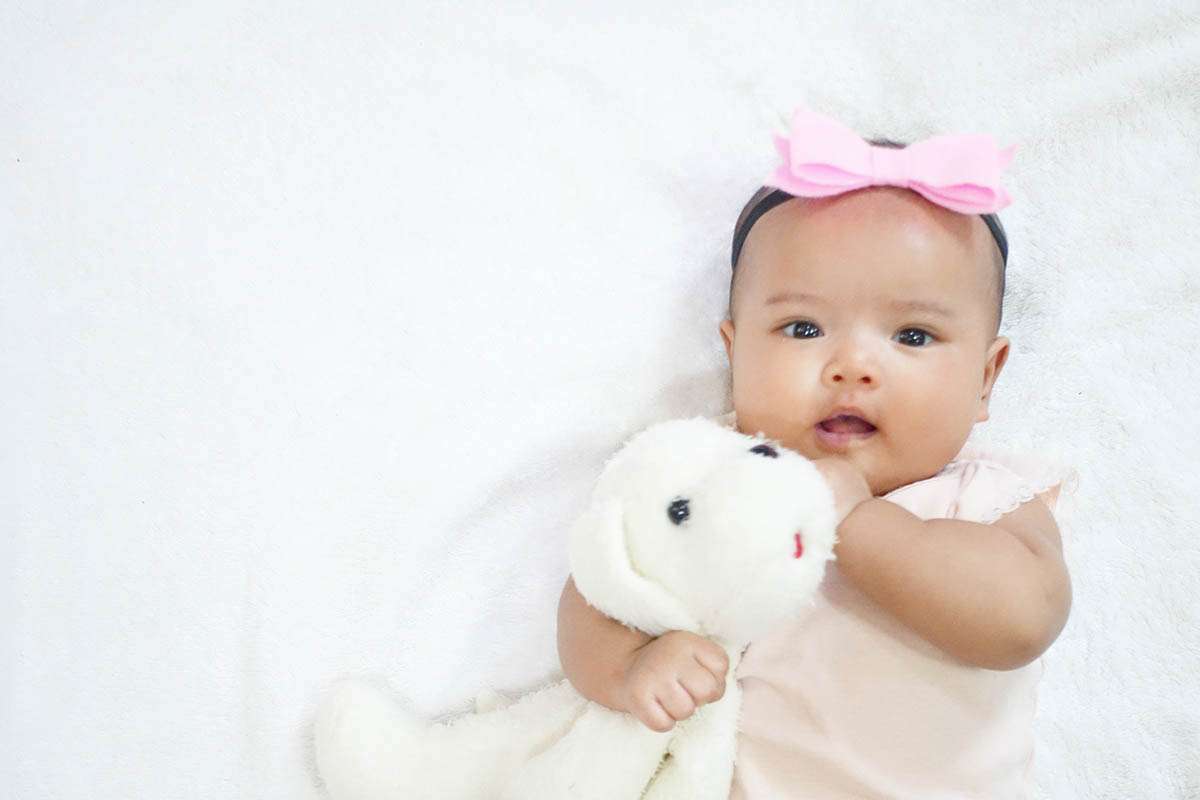 100 Girl Middle Names for Your Little One

Looking for a middle name for your baby girl? Browse our list of unique middle names for girls.
Stefanie Miller

Choosing a first name for your brand new baby girl can seem like a really difficult task, but no one prepared you for choosing the perfect middle name. There are so many to choose from that work so well such as one-syllable or unique middle names.

Not to worry! We put together a list that includes some of the most popular middle names for girls as well as ones you may have not thought of. Either way, they pair so well with all kinds of first names that will. (For first names, we've got you covered with 1000 of the most popular girl names). Plus, it's way easier than using a name generator! So let's dive into this baby name list that is full of beautiful girl names.