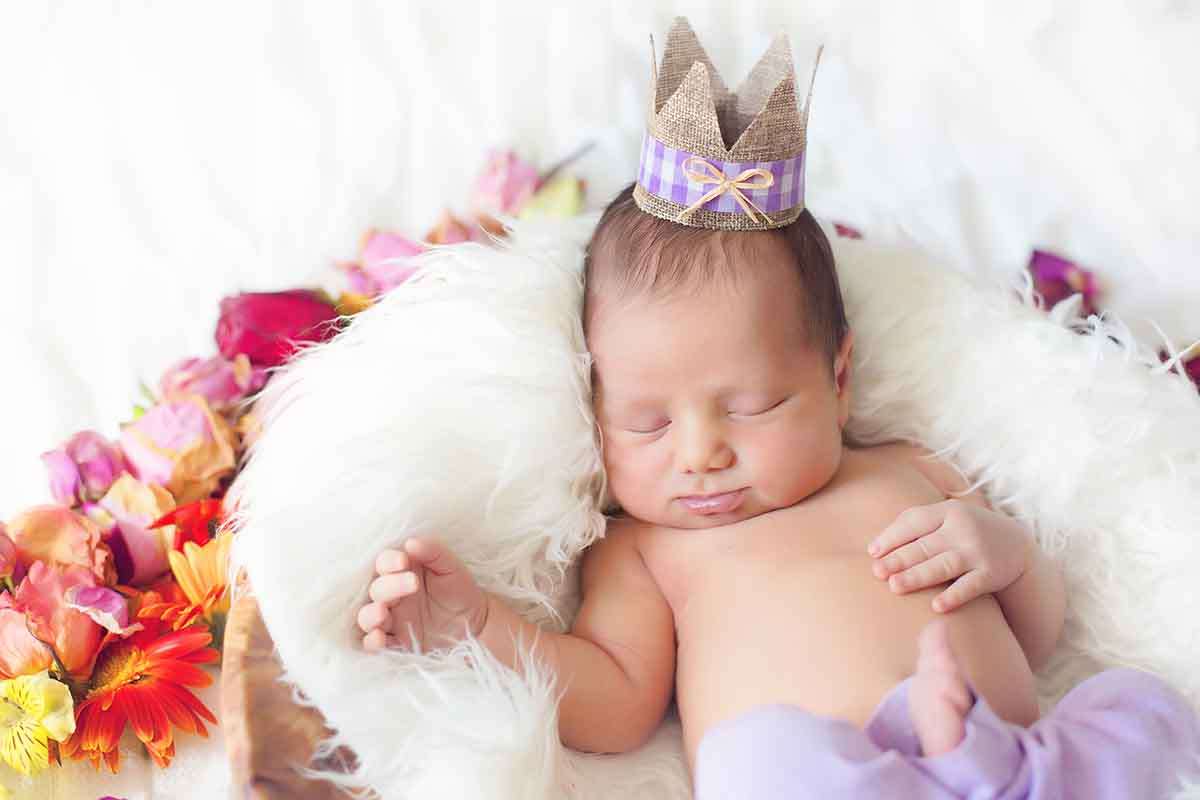 We've analyzed royal names over time and have put together the ultimate list of royal names for girls that are perfect for your little lady in waiting.
L. Elizabeth Forry

If you're expecting a little princess or queen, you may be looking for the perfect royal baby name for your little girl. If you dreamed of marrying Prince William (Lucky Kate Middleton!), you may already have some names from the House of Windsor on your list!

Princess Charlotte has brought that classic name back into fashion, and what is more adorable than the name Eugenie, one of Prince Andrew's daughters and the granddaughter to a queen no less!

If the current royal family is embroiled in too much scandal, you might want to look back to names like Victoria or Catherine, two of the greatest female rulers Europe has ever seen!

No matter what era you're seeking a name from, we've compiled a list of 75 baby girl names perfect for your lady in waiting!