Meaning and Origin of: Malia 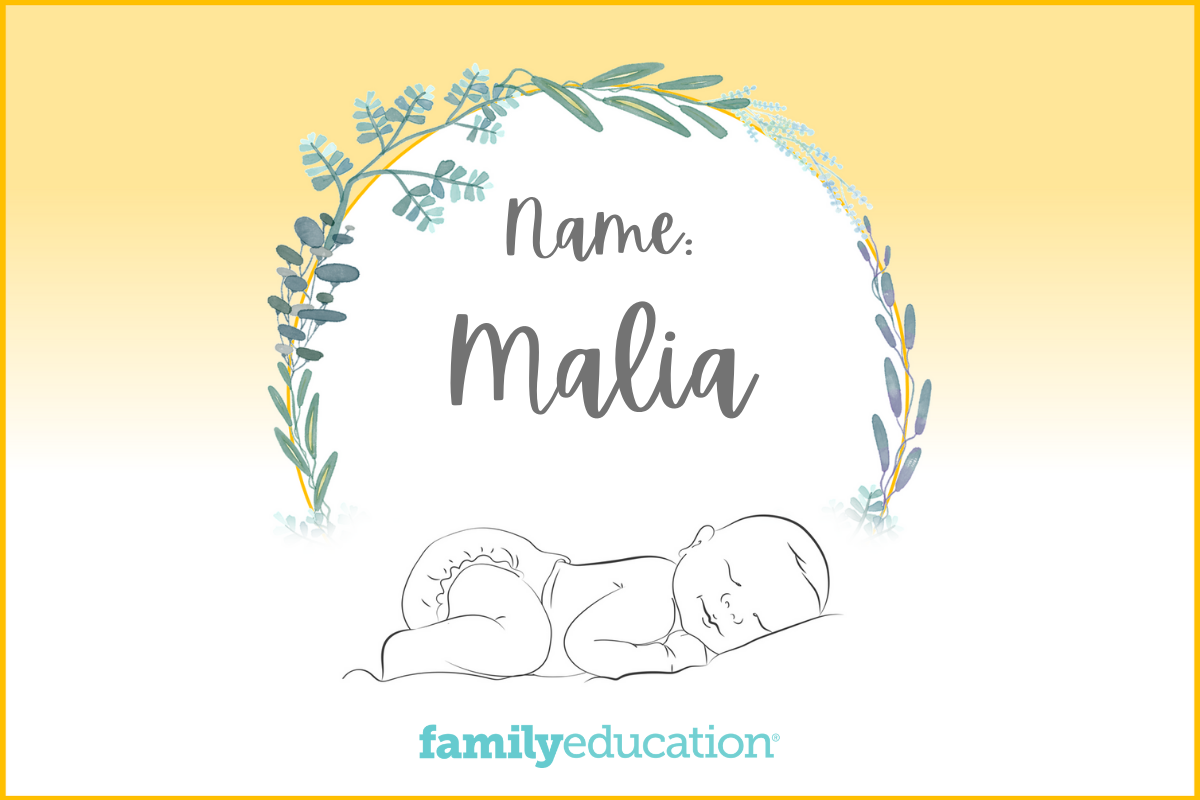 What Does Malia Mean and Stand For?

The name Malia is a Hawaiian name that means "calm and peaceful." It also has Hebrew roots as a variation of the biblical name Miriam. In the bible, Miriam was the sister of Moses, leader of the Israelites in ancient Egypt.

What Does the Name Malia Mean?

Malia is a girls' name of Hawaiian origin, meaning "calm and peaceful." This name comes from the Hawaiian word malie, or "peaceful."

Malia can also be of Hebrew origin as a variation of Miriam. In this case, Malia means "bitter" and "the star of the sea."

Malia has long been a common name in Hawaii. It gained momentum as a popular name across the continental U.S. in the mid-2000s after the inauguration of 44th President Barack Obama, whose eldest daughter is named Malia.

How Popular is the Name Malia?

Malia is the #256 most popular girls' name in the U.S., according to 2021 Social Security Administration data. It reached a peak of #193 in 2009 after the inauguration of 44th President Barack Obama. Since then, it has remained steadily in the 200s-300s range.

However, Malia ranks #2 on FamilyEducation.com.

According to Google search data analysis, in the last five years Malia was at its peak popularity in November 2017.

Popularity of the Name Malia in the United States

Malia was searched for most often in the following states:

The name Malia features in TV, movies, and books such as Teen Wolf, Won't Back Down, and Kristen Ashley's Rock Chick series.