Meaning and Origin of: Diana 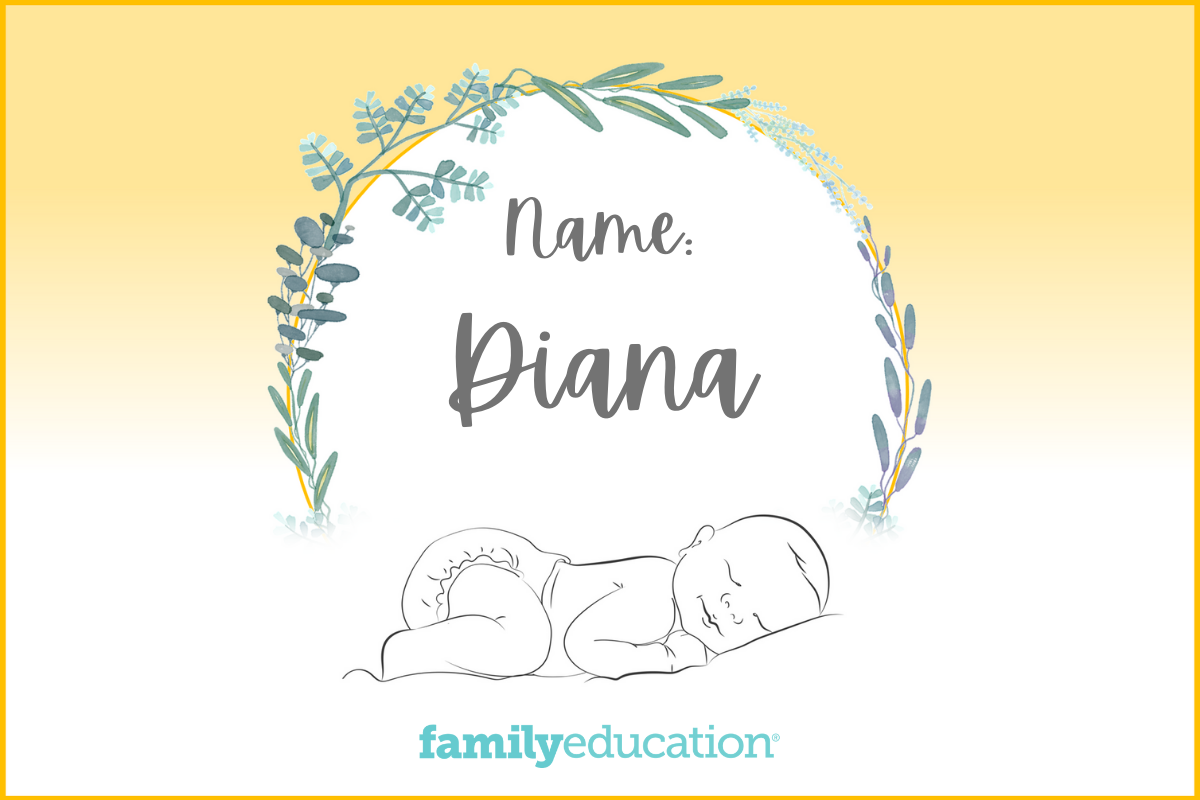 What Does Diana Mean and Stand For?

The name Diana comes from the Roman goddess associated with wild animals, hunting, fertility, and the moon. It is of Latin origin, meaning "divine."

What Does the Name Diana Mean?

Diana is a girls' name of Greek and Latin origin, meaning "divine." Diana was the ancient Roman goddess associated with wild animals, the hunt, the moon, and fertility. She is often associated with the Greek goddess Artemis.

Nowadays, the name Diana is often associated with the late British princess Lady Diana, who was loved by all across the globe.

How Popular is the Name Diana?

According to Google search data analysis, in the last five years Diana was at its peak popularity in November 2020.

Popularity of the Name Diana in the United States

Diana was searched for most often in the following states:

Late Princess of Wales Diana Spencer is the most famous Diana. The name lives on in the British royal family, as both Prince William and Prince Harry have given their daughters the middle name Diana.

In TV and entertainment, the name Diana features in Criminal Minds and anime Sailor Moon.