March is National Women's History Month, so it's the perfect time to be thinking of baby names that evoke strong women, be they from history, pop culture, or even comics. So if you're expecting a baby girl, here are some names of strong women who can offer inspiration to your little leader of the future. 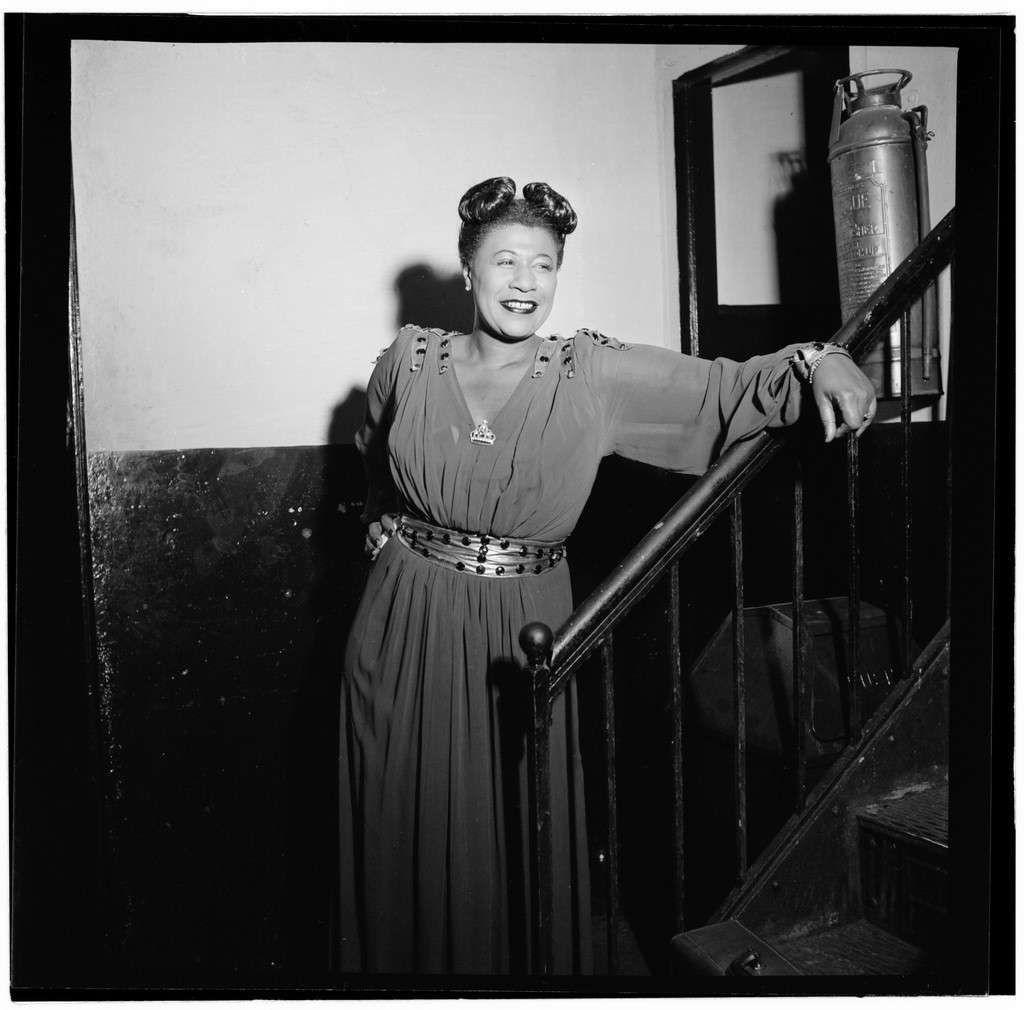 This name, which means "all," is not only the name of the "Queen of Jazz" Ella Fitzgerald, but also Ella Baker, a civil rights leader who helped organize local NAACP chapters across the segregated South.

Maya means "precious one" in Hawaiian, "spring" or "brook" in Hebrew and "illusion" in Hindi. It's the name of civil rights activist, writer, and poet Maya Angelou. Angelou received the Presidential Medal of Freedom, the highest civilian honor, from President Barack Obama in 2010.

Because how can you not include Oprah on a list of strong women? Did you know Oprah’s one-of-a-kind name was almost Orpah, after the biblical figure from the Book of Ruth? Though it was spelled that way on her birth certificate, people kept calling her "Oprah," and the name stuck.

You may know Constance Wu from her role as Jessica Huang on Fresh Off the Boat. But did you know she’s also busy fighting the racism and lack of Asian representation in Hollywood? 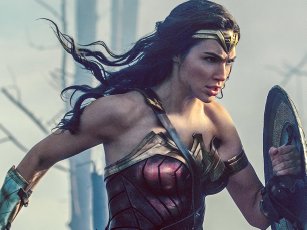 No wonder Diana comes from the Latin for "divine"! Not only is it the name of the Roman goddess of the hunt, the moon, and nature, but it’s also the name of Wonder Woman’s alter-ego Diana Prince. And, of course, who can forget Princess Diana, whose charitable contributions included working with AIDS patients and fighting to end landmine use?

This name, predictably enough, means "glory" and is the name of the feminist pioneer Gloria Steinem. It’s also the name of Cuban American singer Gloria Estefan, who, in addition to three Grammys, has also been awarded the Presidential Medal of Freedom in 2015 and was the first Cuban American to be named one of the Kennedy Center Honors in 2017.

The Notorious RBG, who turned 85 this month, is only the second female Supreme Court Justice to be confirmed (after Sandra Day O'Connor) and one of only four total. Ginsburg, when asked when she thinks there will finally be enough women on the Supreme Court, has famously responded, “When there are nine.” Ruth is also the name of an important figure from the Bible who is known for her great kindness.

Though her name means "a flower," Rosa Parks, the "first lady of civil rights," was anything but a delicate flower. Parks is best known for her involvement in the 1955 Montgomery bus boycott, when her refusal to give up a seat for a white passenger started a boycott that lasted 381 days and resulted in the segregated buses being ruled unconstitutional. 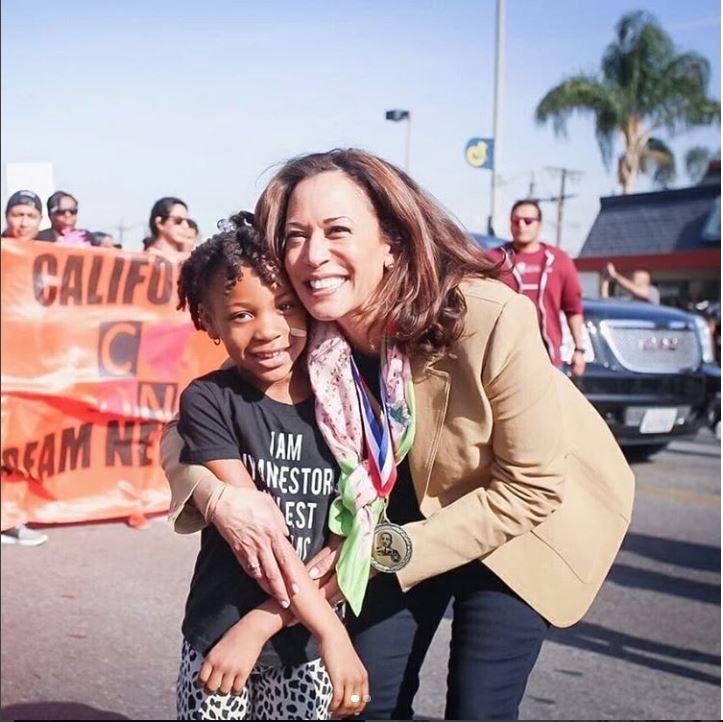 Kamala, which means "lotus," is another name of both real-life and fictional icons. Kamala Harris is California’s first US senator of Jamaican or Indian descent, and she’s become a leading voice in her party since taking office in 2017. And Kamala Kahn is the current Ms. Marvel in the Marvel Comics universe. The character is a Pakistani American teenager and Marvel’s first Muslim character to headline her own comic book.

Everyone knows Daisy Ridley, the woman who plays Rey in the new Star Wars movies. And if you don’t want to name your baby girl after a Star Wars character, Daisy is a nice nod to the bad-ass heroine without being quite so obvious. But there’s also another Daisy from history who any girl would be lucky to be named after — Daisy Bates, the civil rights activist from Arkansas. Bates helped guide and mentor the Little Rock 9, a group of black high school students who were the first to desegregate their school, through the desegregation process and the crisis that followed.