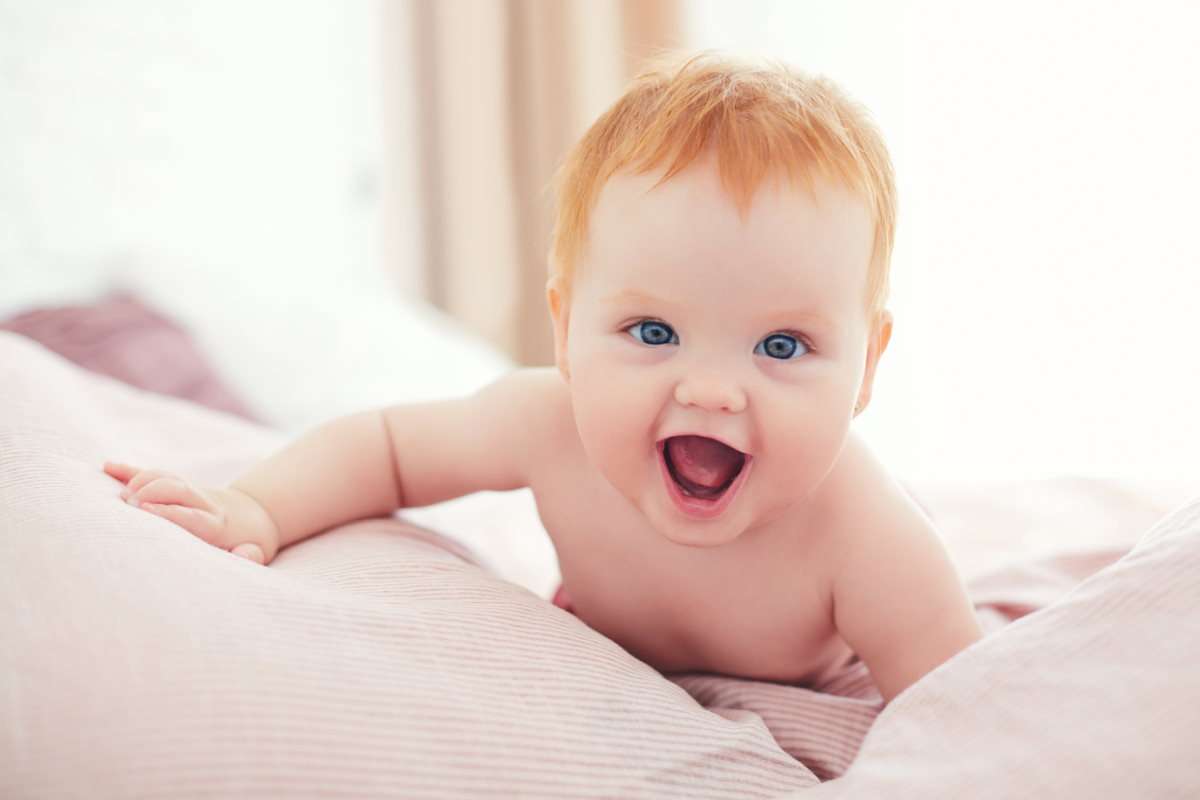 If you’re choosing the name Margaret for your baby girl, and it feels a little bit too formal for your child’s day to day, a nickname is a great way to honor Margaret in another way. Here are our favorite unique and creative nicknames for the classic name Margaret.
Jennifer Caffelle

Choosing the right name for your baby can be a difficult decision. Jennifer Moss, CEO and Founder of Babynames.com recommends choosing a name that can grow with your child.  She advises you to remember that you’re not just naming a baby, you’re naming an adult.  But that is where nicknames can be key.  If you’re choosing the name Margaret (perhaps it is a family name), and it feels a little bit too formal for your child’s day-to-day, a nickname is a great way to honor Margaret in another way.

On the list of popular names for girls, Margaret is #127 in U.S births, so if you are looking for a creative nickname below you will find 25 different options. 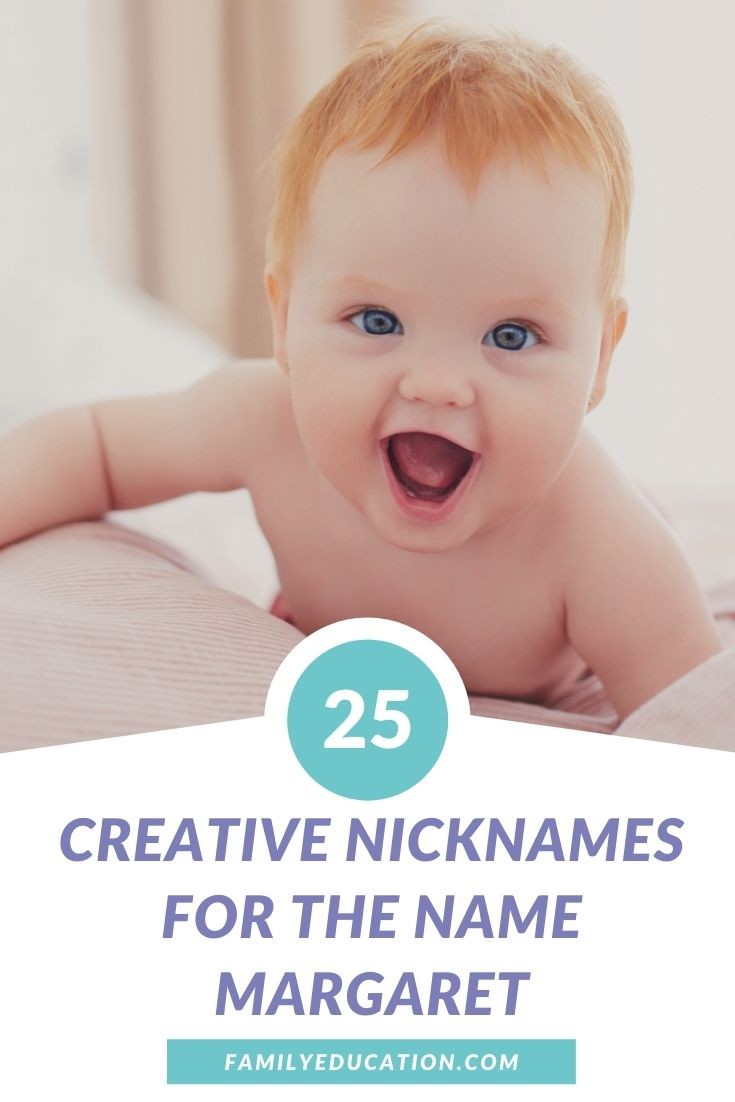