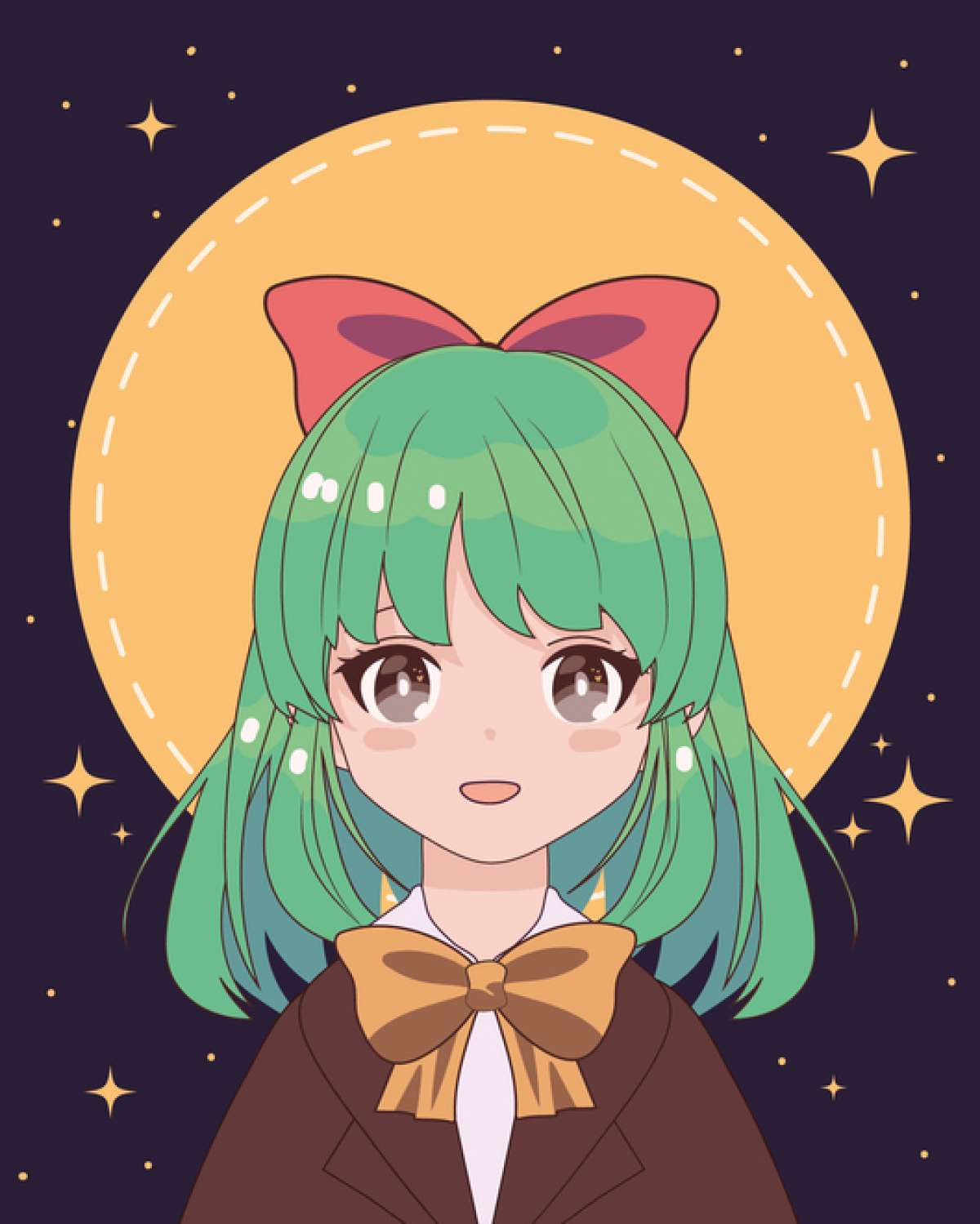 Looking for a cute or magical anime girl name perfect for your character or your own baby girl?

Because of its rich and varied history, popular animes are filled with anime character names that make creative baby names for boys and girls. We’ve gathered our favorite anime girl names for fans of anime and manga looking for something with a special meaning.

Anime is a unique style of Japanese animation. It is a beloved genre of art both in and out of Japan, including video games, television shows, and films. Comic books, called manga, share a similar style of drawing and characters. The two are not interchangeable but many fans of one are also fans of the other, and there is some crossover.

Having lived in Japan for a year, many of these girl names inspired by anime are familiar to me and bring back memories of the young students I taught who first introduced me to anime. Of course, many of these are Japanese names, but anime is also sprinkled with names from other cultures.

Below we have compiled 75 anime girl names based on some of the most famous and most beloved anime characters to provide you with some unique inspiration for your baby name search!

Anime Girl Names That Start With A to L

Anime Girl Names That Start With M to Z