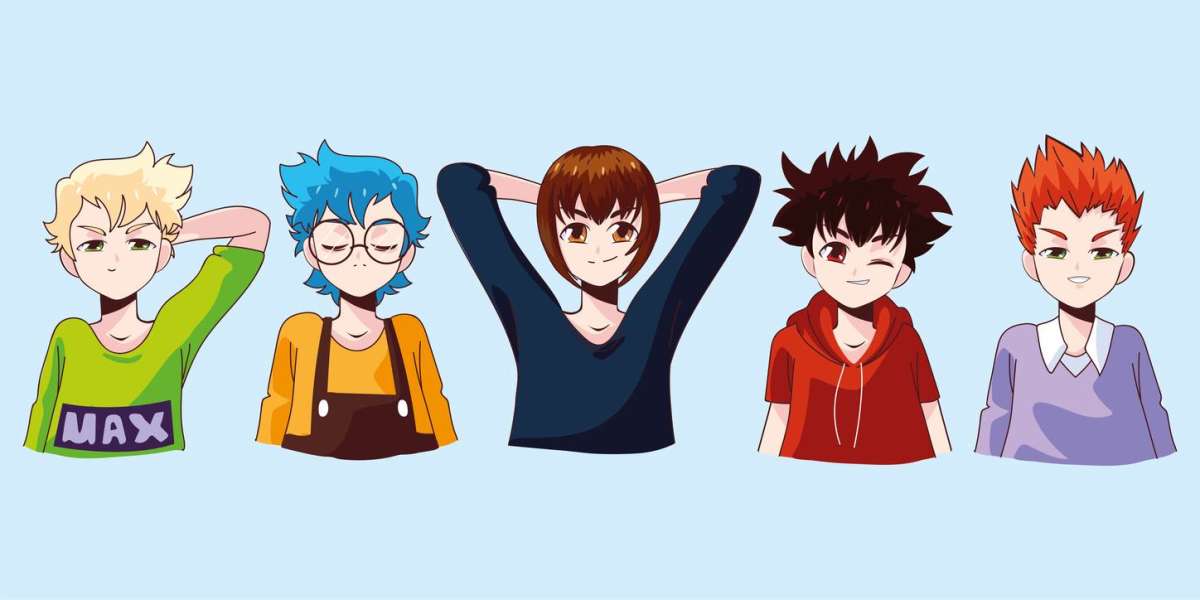 These male anime names are great for Japanese anime fans and make unique choices for your baby boy.
Stefanie Miller

If you are a fan of the anime genre, chances are you know a lot about it. It’s a popular style of Japanese animation that is loved by fans all over the world. You can find this animation not only on TV and in movies but illustrations as well. Manga is a type of comic that features anime and some of the stories are adapted into series for television as well.

Many names of characters in anime are of Japanese origin. However, there are some exceptions. Below you will find a list of 75 anime-inspired baby names for boys that include well-known characters featured in several mediums including manga and TV.

If you enjoy anime, chances are you will find the perfect name for your little one here.

If you’re looking for anime names for girls as well, check out our list of 75 Anime Inspired Names for Girls.