Meaning and Origin of: Edward 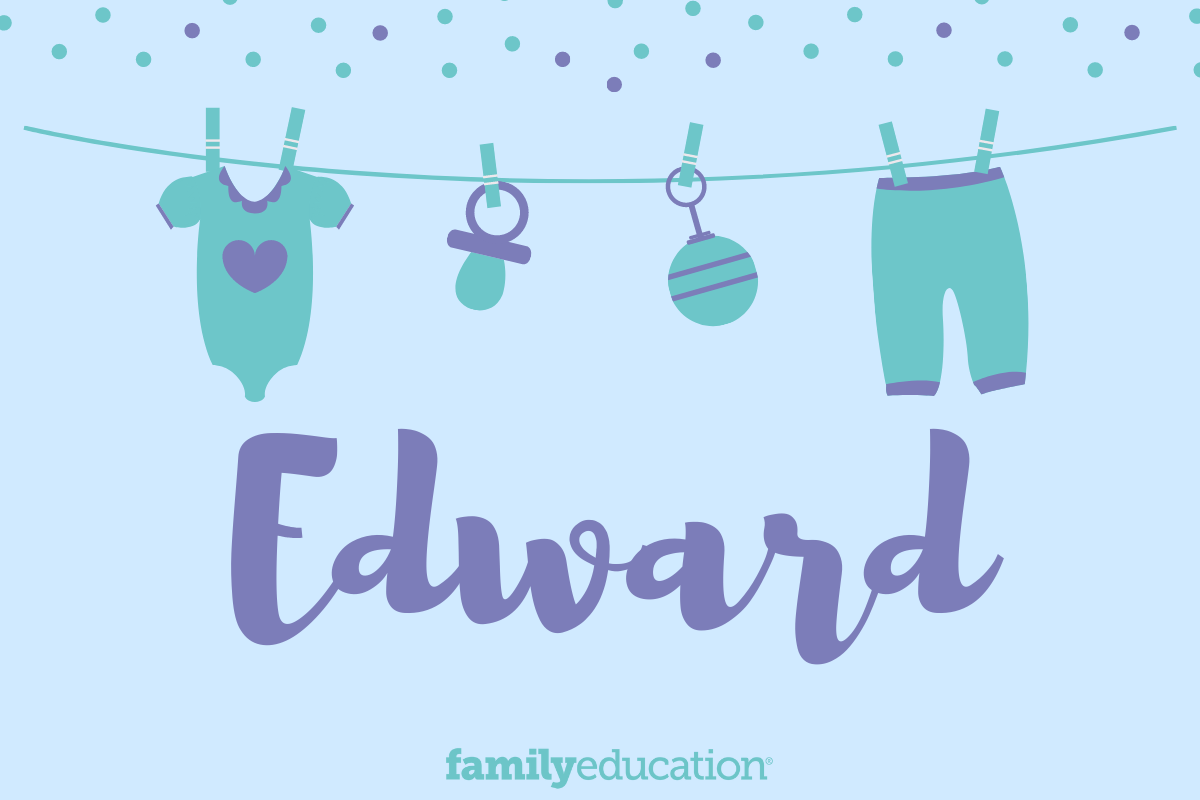 What does Edward mean and stand for?

The name Edward is of Old English origin and means "rich guardian." It is derived from the Old English elements ead, meaning "wealth, fortune" and weard, meaning "guard."

According to Social Security Administration data, Edward steadily declining for the past two decades. Despite the decline, its maintained a spot in the top 200 for quite some time.

According to Google search data analysis, in the last five years Edward was at its peak popularity in December 2019.

Edward is not only a royal name, but it also invokes images of vampire Edward Cullen from Twilight. It was the name of eight English kings and is currently held by Queen Elizabeth II's youngest son. Other notable namesakes include astronaut Edward H White II, broadcaster Edward R. Murrow, senator Rafael Edward "Ted" Cruz, whistleblower Edward Snowden, pirate Edward Teach (Blackbeard), poet Edward Lear, actor Edward "Eddie" Spears, and comedian Edward Regan "Eddie" Murphy among various others. Abraham Lincoln, Joel McHale, Mel Gibson, and Megyn Kelly have all chosen the name Edward for their sons over the past few centuries. Aside from Edward Cullen, the name has appeared in countless other forms of entertainment, such as the Divergent series, Jane Eyre, Frankenweenie, and so much more.

Edward was searched for most often in the following states: