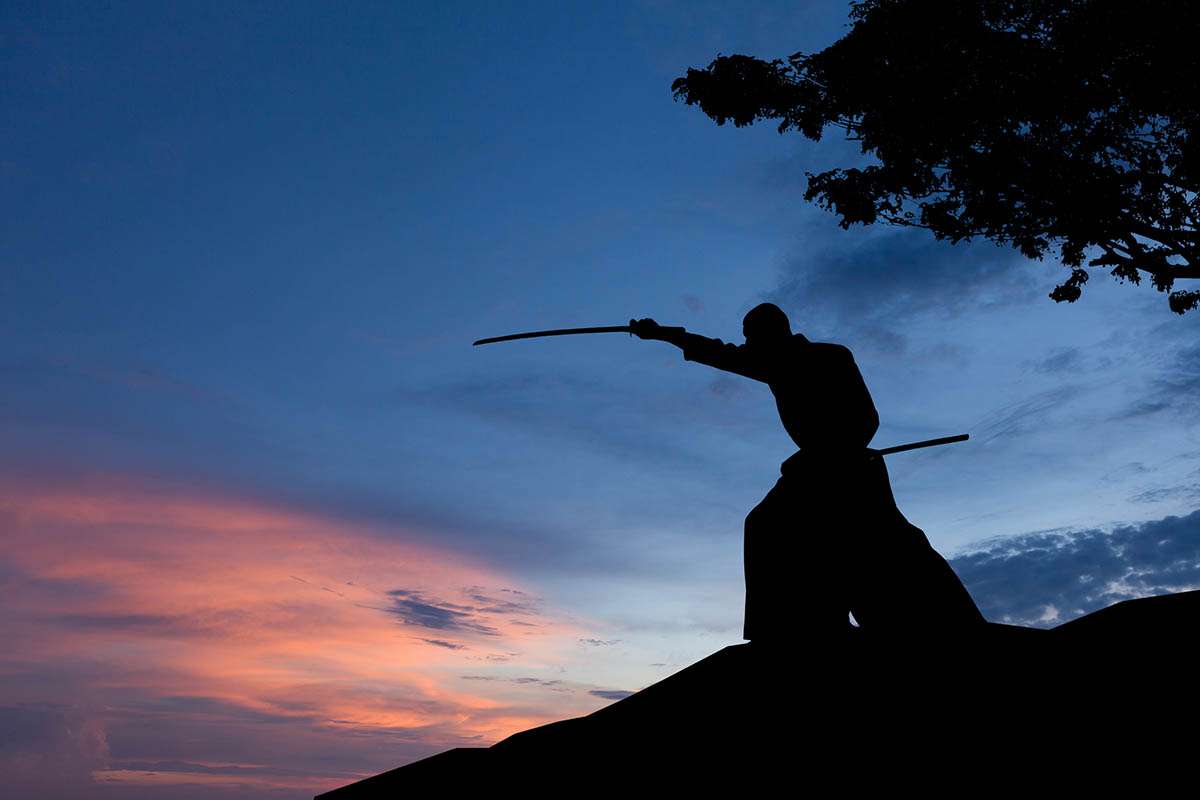 ​The term Samurai refers to the hereditary, military title of the nobility caste in Japan. The title samurai was conferred in Japanese culture from the 12th century to its abolition in 1876. While the term initially applied to only those of aristocratic birth, it eventually meant all members of the warrior class.

The samurai were the ruling social caste of the Edo period (1603-1867) and were overseen by individual daimyos, or feudal, lords. They were known for their ability to use swords, bows and arrows, and spears.

Related: A Complete List of Japanese Last Names and Meanings

A samurai was supposed to live his life according to the ethical code of bushido which was strongly influenced by Confucian concepts. These concepts included loyalty, self-discipline, respect, and ethical behavior.

Many of the concepts held by the samurai are also present in martial arts, and many practiced Zen Buddhism.

Because of the samurai’s rich presence in Japanese history, it is no wonder there is a strong interest in famous samurai and samurai names. Of course, many of these are Japanese names, but you will see a few boy names and girl names on the list inspired by other cultures and languages.

There are many noble samurai warrior names to choose from if you wish to honor this vital period of Japanese history. Since samurai were symbols of loyalty and honor, what better way to honor your little one than by presenting them with a solid and symbolic name?

Below are 75 samurai baby names to provide some inspiration!

These male samurai names are noble and fierce. Choose a samurai name fit for your baby boy.

Honor the tradition of women warriors in Japan and female samurai by choosing a samurai name for your little girl.

Considering one of these samurai names? Pin it to save it for later: