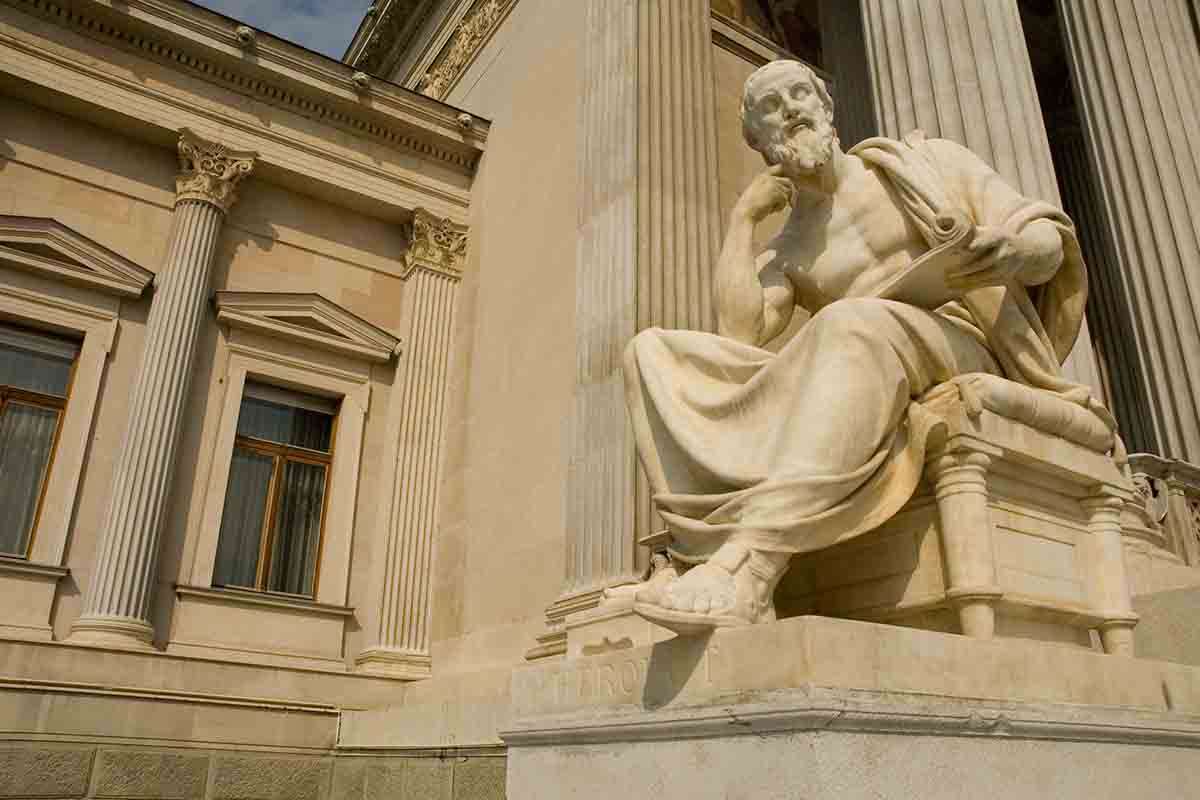 If you're looking for a baby name that pays homage to history's greatest philosophers, look no further than this list of 75 philosopher names perfect for your little one.
Stefanie Miller

Philosophers are some of the most influential people and thinkers of our lifetime. They have laid down the framework for important progress in areas such as mathematics and physics.

Below is a list of well-known boy, girl, and gender-neutral names in philosophy that would be meaningful and unique choices for a little one being brought into this world. When they grow up and ask how their name came to be, you will be able to provide them with a wonderful history lesson so they know just how crucial advances in philosophy are to our society.