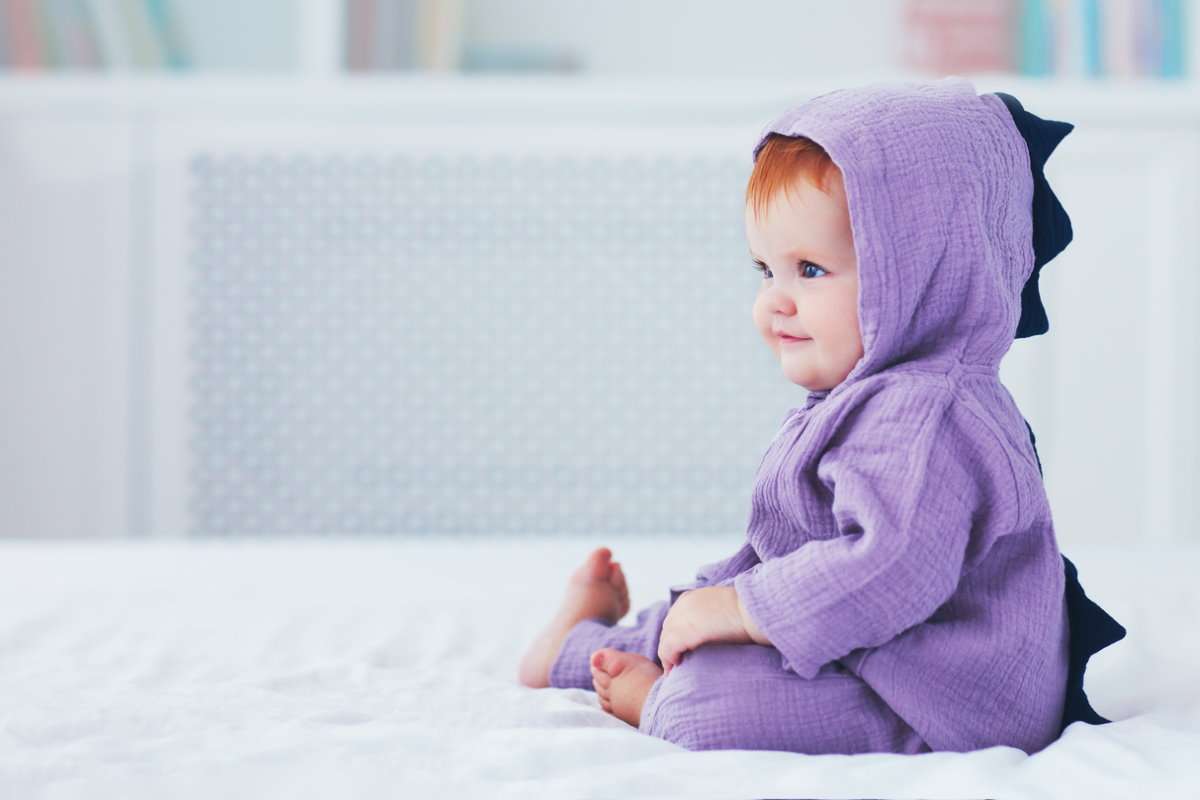 The stuff of folklore and legend, these mythical, magical creatures have inspired us for centuries. If you're looking to name your little one after dragons, you'll love our list of dragon-themed names.
L. Elizabeth Forry

Dragons have enchanted us for centuries and myths about dragons are common in cultures around the world. Think of dragons, and we imagine magic and adventure. As a child, dragons enthralled me… My dad had an extensive model dragon collection which I loved to look at.

While dragons look different depending on where across the world each legend comes from, they still have many things in common. Anthropologists think that myths about dragons surfaced when ancient people found dinosaur skeletons and tried to make sense of what they saw. After all, no animals on earth looked anything like the bones they dug up.

We’ve compiled a list of names from various cultures tied to dragon mythology, history, and pop culture. While some of these unique names may be a bit obscure to use for your little one, it is fascinating to see how widespread dragon influence is. This list brings together unique names from all over the world.

And who knows, maybe somewhere on this list, you will find the perfect baby name for your little girl or boy. We hope you do!