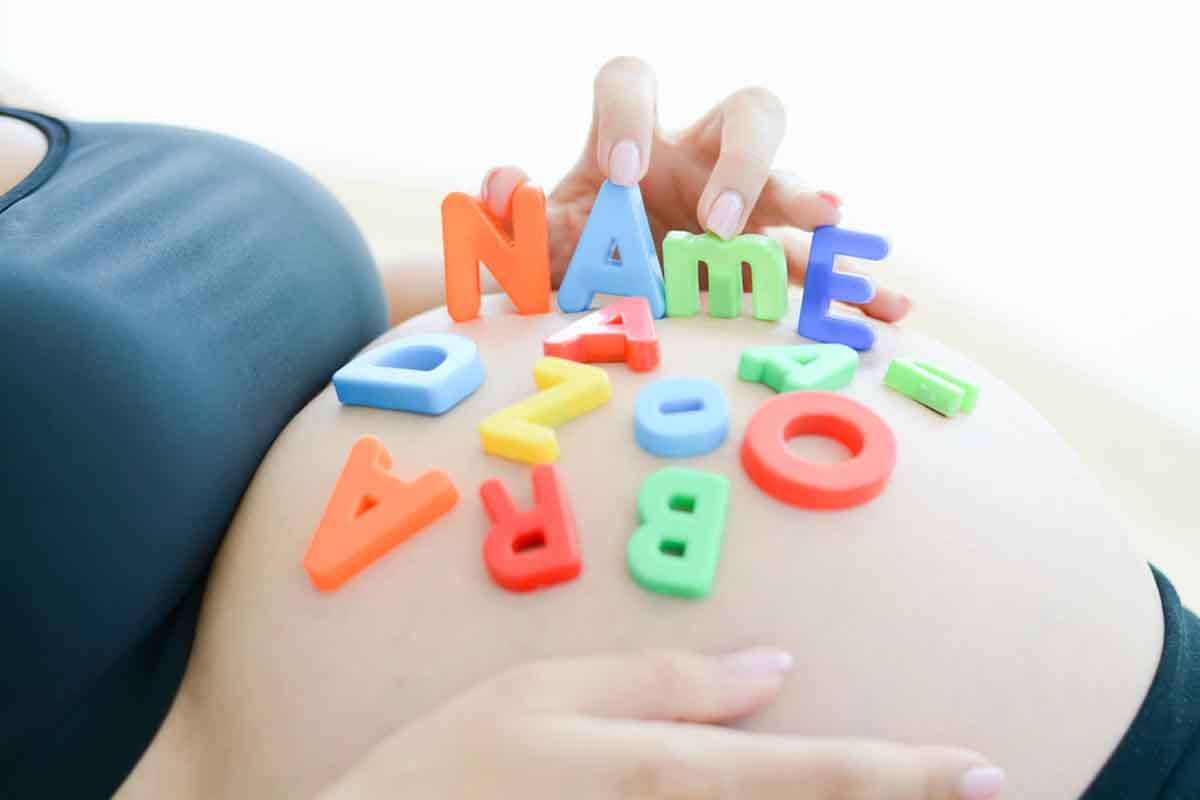 The Story Behind the Name "Abcde"

The name Abcde went viral in 2018 after an incident with Southwest Airlines. Here's how the name went viral, how popular it is now according to the Social Security Administration, and information about its meaning and origin.
L. Elizabeth Forry

There are many unusual names out there. We have celebrities to thank for unique names like Apple, Blue Ivy, and Sienna Princess, just to name a few! And due to social media, every time a friend or a celebrity has a baby, we know the baby’s name almost instantaneously.

With all these names readily available at our fingertips, opinions abound as well, and in 2018 a Southwest Airlines attendant mocked a family for naming their daughter Abcde.

More: 50 Rare Baby Names You Probably Haven’t Thought of Yet

I definitely understand someone doing a double-take if they see the name Abcde but openly teasing the girl and her parents? Not cool. Not only does teasing a child about their name make them feel bad, but it upsets the parents as well. Anyone who has named a baby knows how difficult and personal a decision like that is; being made fun of for your choice doesn’t feel good.

The Southwest airline employee was out of line for mocking the family and their child’s name, especially right in front of the little girl. And, of course, others nearby heard, and the story of the name went viral.

The gate agent saw the name on the child’s boarding pass, and according to the girl’s mom, the Southwest employee began laughing, pointing, and talking to other agents about the little girl’s name. She was apparently even showing the five-year-old girl’s boarding pass to others.

Traci Redford, the girl’s mom, said she and her daughter were on their way home to El Paso, Texas, when the incident happened. Mom filed a formal complaint against the airline, and rightfully so.

Traci said her daughter’s name is pronounced “AB-si-dee.” When you hear the pronunciation, it makes the name seem a little more mainstream, but it is definitely a one-of-a-kind name. Or at least, so we thought.

According to Babynames.com, “The name Abcde means First 5 Letters Of The English Alphabet and is of American origin. Abcde is name that's been used by parents who are considering unisex or non-gendered baby names--baby names that can be used for any gender.”

How Popular is Abcde as a name?

We did a little digging, and according to the Social Security Administration, as of 2017, there were 373 people named Abcde in the United States, all girls.

This unique name first made the Social Security Administration’s name list in 1990. Each year, the administration releases a list of all the baby names registered. As long as there are five or more babies with the name each year, it makes the list.

Because there needs to be at least five babies with a name each year to make the list, we estimate that there are close to 400 people with the name.In 2009 this unusual name topped the charts when 32 little girls were given the name.

Have you ever met someone with this unusual and unique name? If you did, what would your reaction be? Even if you find a name strange, it’s best to keep your negative opinions to yourself to avoid hurting anyone’s feelings.

Unfortunately, everyone has opinions on baby names, and they love to share them! As the mother of a son whose name is much more prevalent in the UK than in the US, I have a lot of experience teaching people how to pronounce my child’s name. If it hasn’t happened yet, the flight attendant owes Abcde Redford a sincere apology. While Southwest Airlines apologized, that doesn’t make up for teasing a little girl.

There’s a lot of talk that coming out of the COVID-19 pandemic, we will see a baby boom. Whether that’s true or not, it’s too soon to tell. Will any of those babies bear the name Abcde? It seems somewhat unlikely, but who knows?

With so many choices out there to pick from when naming your baby girl, it is probably safe to say that the name Abcde is probably not ever going to be one of the most trendy or popular baby names. Still, it is definitely more popular than any of us thought!