Meaning and Origin of: Chance 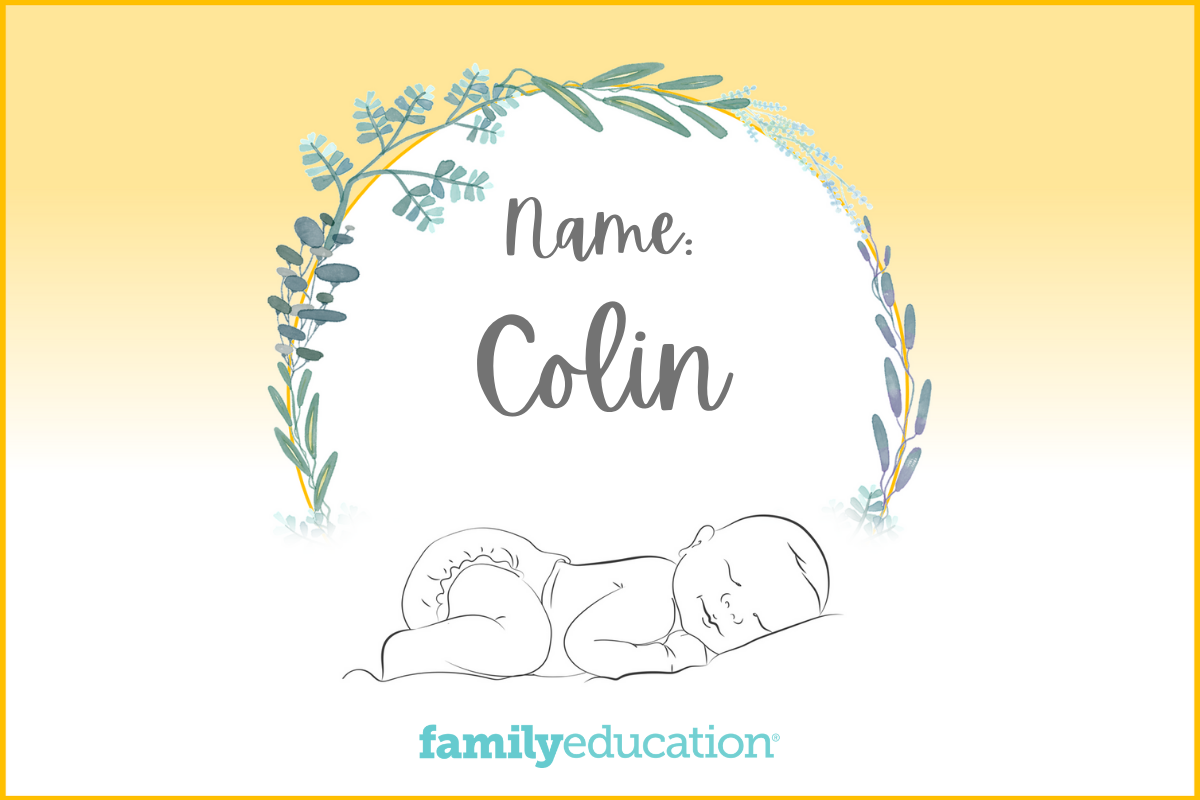 What does Chance mean and stand for?

The name Chance is of French origin and is the variation of the name Chauncey. Sometimes it can be affiliated with the English word meaning "luck."

What Does the Name Chance Mean?

Chance is the French variation of Chauncey and means "chief secretary." It is a gender-neutral option that is growing in popularity.

How Popular is the Name Chance?

Chance is the number 326 most popular boys name in the US, according to 2021 Social Security Administration data. It has dropped quite a few spots in the last year, knocking it out of the top 300 for the first time in two decades.

However, it is the 7th most popular name on FamilyEducation.com.

Popularity of the Name Chance in the United States

According to Google search data analysis, in the last five years Chance was at its peak popularity in July 2019.

Chance was searched for most often in the following states:

Chance is a more modern name that jumped in popularity with Chance the Rapper. However, other notable namesakes include Chance Myers, Chance Browne, Chance Warmack, and Chance Waters. Larry King, Sean Combs, and Danny Wood all chose the name for one of their kids, as well. The name Chance has also appeared in Glitch, Being There, and Runner.