Meaning and Origin of: Brody 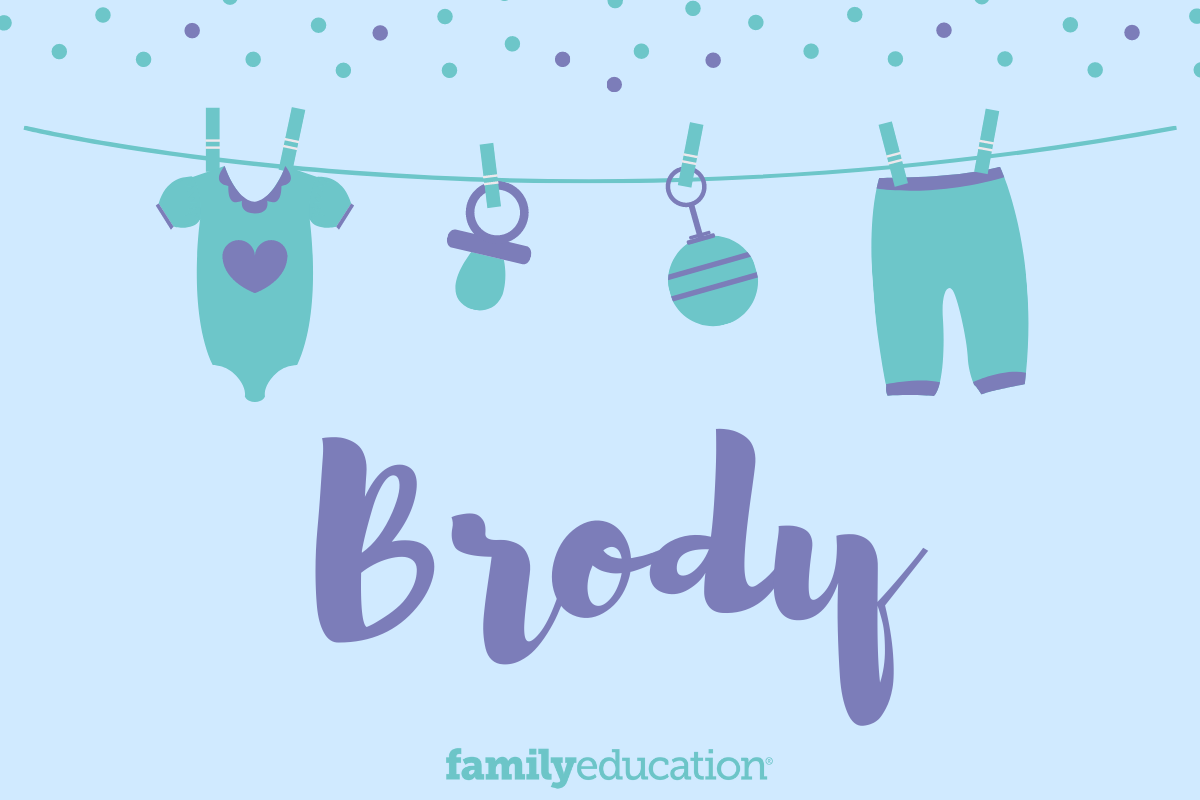 What does Brody mean and stand for?

The name Brody is of Gaelic origin and means "ditch, mire." It was originally a surname to signify that someone was from Moray, Scotland.

According to Social Security Administration data, Brody has been decreasing in popularity after holding a spot in the top 100 from 2008 to 2014. It reached its peak rank of 70 in 2008. Despite the small decline in popularity, it still maintains a spot in the top 200. It still remains more popular than its alternate spelling, Brodie.

However, it is the 7th most popular name on FamilyEducation.com.

According to Google search data analysis, in the last five years Brody was at its peak popularity in February 2019.

Brody was searched for most often in the following states: