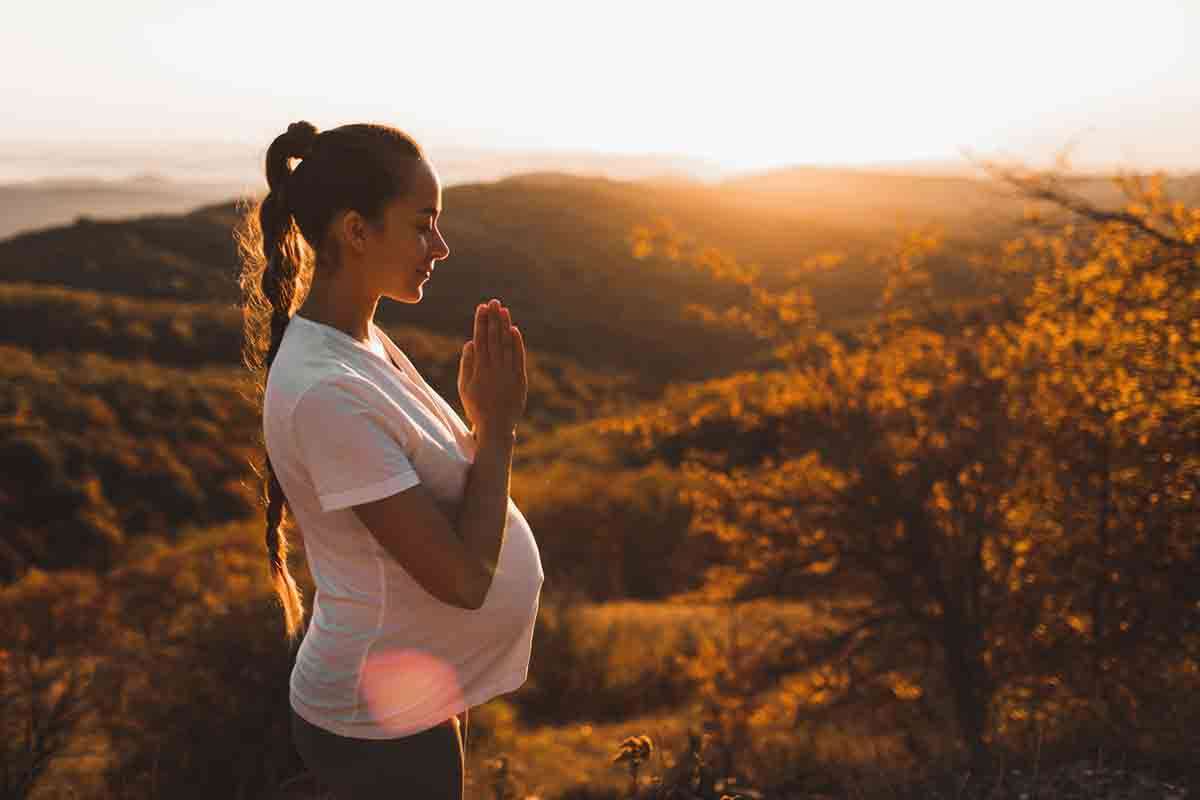 If you're looking for a baby name with a deeper meaning, consider a spiritual name. We've put together a list of spiritual names for boys, girls, and gender-neutral options.
Vaijayanti Mohapatra

Your name, when spoken, announces you and identifies your soul’s energy. A name with heavy connotation will leave definite energetic impressions on anyone that they encounter and can more importantly alter the path of the soul that carries the name. This is why you may consider a name rooted in spirituality.

More: 75 Names That Mean “Hope” for Your Little One

In life, we go through sprouts of growth, vibrational adjustments, and changes because we are forces of nature continually evolving. We are multidimensional beings. We rise. We elevate. We vibrate higher. Spiritual names are vibrational blessings and further, it is the frequency of our name that makes the ride easier.

Outside of the fact that names have specific meanings, names are spiritually important to the destiny and well-being of the individual. We’ve created a list of 75 spiritual baby names that are chosen to bless your little one and pave the way for their life steps.