Meaning and Origin of: Ruth 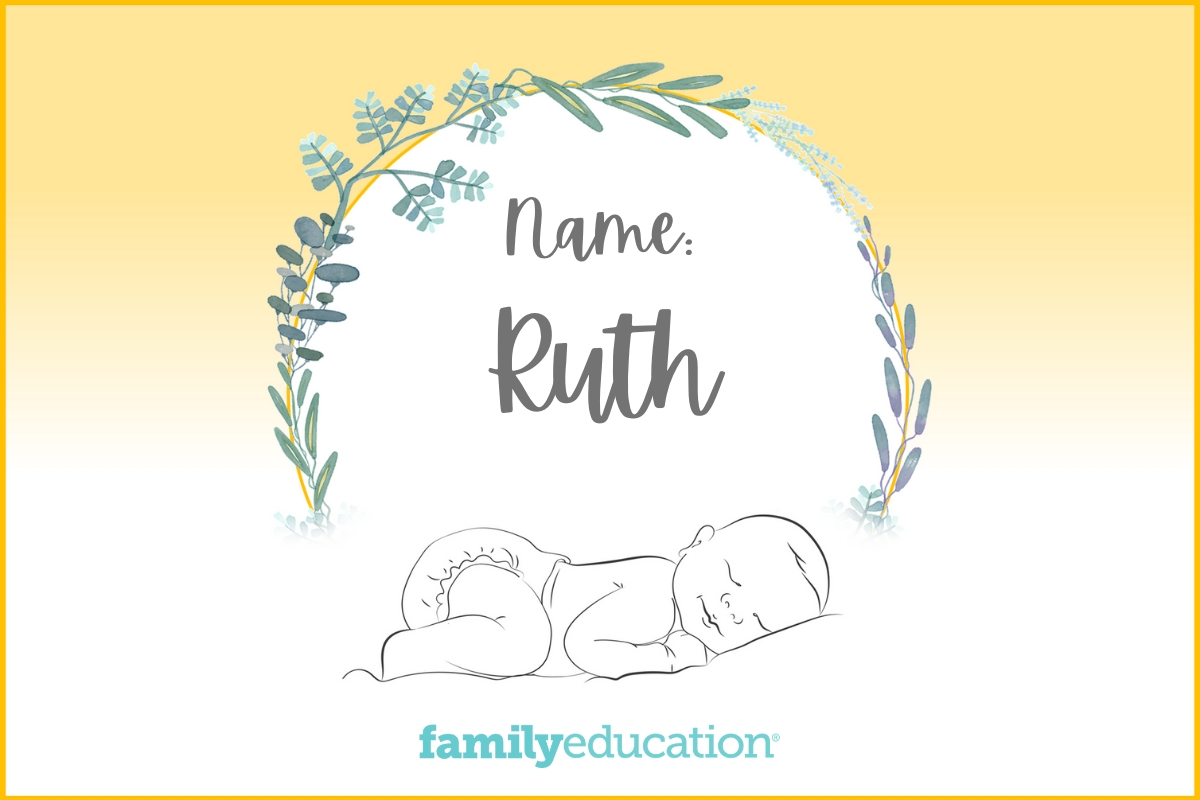 What Does Ruth Mean and Stand For?

The name Ruth comes from the Hebrew word re'ut, meaning "friend." It has a long history of being a popular girls' name in the U.S. since the late 1800s. The name was at its peak popularity in the year 1920. It is a great choice of name due to its reference to the Book of Ruth, one of the only two biblical books named after women, and its association with late U.S. Supreme Court Justice, Ruth Bader Ginsberg.

What Does the Name Ruth Mean?

Ruth is a girls' name of Hebrew origin, meaning "compassionate friend." It comes from the Hebrew word re'ut, meaning "friend." Ruth is a Biblical name from the Book of Ruth in the Old Testament, one of the only two books named after women.

How Popular is the Name Ruth?

Ruth is the #220 most popular girls' name in the U.S., according to Social Security Administration data. However, it ranks #16 on FamilyEducation.com. The name Ruth has been steadily growing in popularity since the year 2000.

According to Google search data analysis, in the last five years Ruth was at its peak popularity in January 2022.

Popularity of the Name Ruth in the United States

Ruth was searched for most often in the following states:

In TV, movies, and books, Ruth is a popular character name. Characters named Ruth feature in TV shows such as Ozark, Six Feet Under, GLOW, The Simpsons, Eastenders, and Lassie. Ruth is the name of the lead character of Nobel Prize winning Kazuo Ishiguro's book Never Let Me Go, and of Jodi Picoult's novel Small Great Things.