Meaning and Origin of: Bodhi 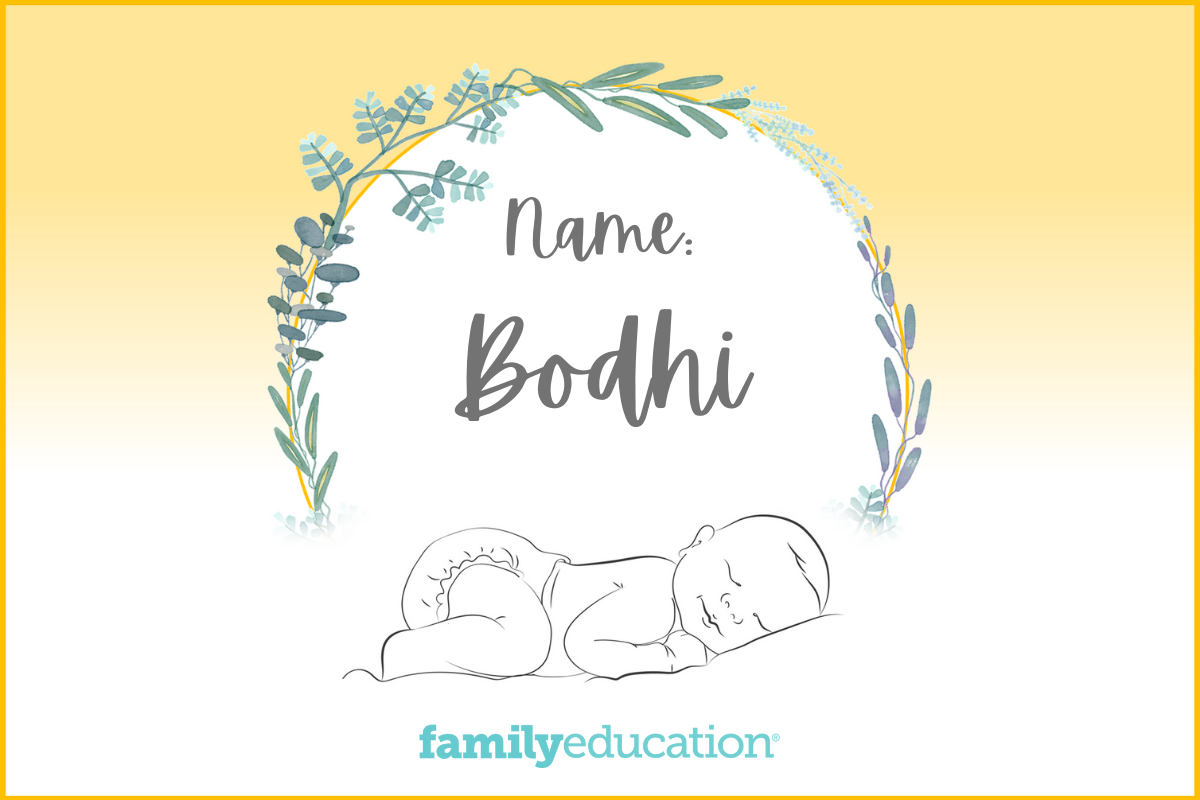 What does Bodhi mean and stand for?

The name Bodhi is of Sanskrit origin and means "awakening, enlightenment." The founder of Buddhism was enlightened under a Bodhi tree, which is a large fig tree. The name is slowly becoming a popular gender neutral choice.

What Does the Name Bodhi Mean?

Bodhi is a gender neutral name of Sanskrit origin meaning "awakening, enlightenment." It is often aligned with Buddhist ideas and is synonymous with the idea of nirvana and being freed from hate, greed, and ego.

How Popular is the Name Bodhi?

Bodhi is the number 284 most popular boys name in the US, according to 2021 Social Security Administration data. It is only recently popular, first appearing on the SSA list in 2010.

Bodhi is a religious and spiritual name, synonymous with the idea of nirvana and being freed from hate, greed, and ego. The Bodhi tree is a large tree in which the founder of Buddhism received his enlightenment. It has only recently appeared on US baby name lists.

Popularity of the Name Bodhi in the United States

According to Google search data analysis, in the last five years Bodhi was at its peak popularity in June 2017.

Bodhi was searched for most often in the following states:

The name Bodhi has recently become a hit among celebrities and their children. celebrity chef Tom Colicchio chose it as a middle name for his don, Carly Simon and James Taylor have a grandson named Bodhi, and actor Gregory Sporleder. Actor Bodhi Pine Elfman and singer/songwriter Bodhi Jones are also notable namesakes. Decades ago, Bodhi made an appearance in the movie Point Break, but more recently, it has appeared in Star Wars: Rogue One.