Meaning and Origin of: Beau 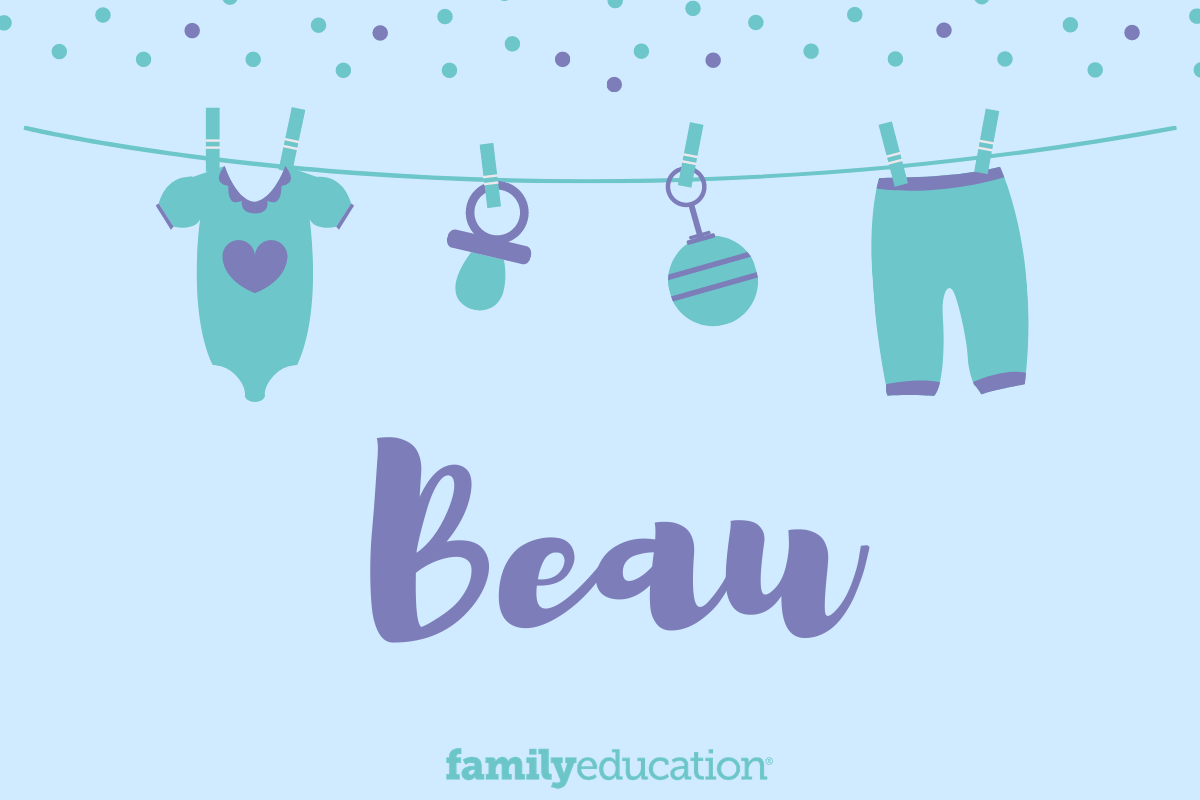 What does Beau mean and stand for?

The name Beau is of French origin and means "handsome." Beau has been used as a given name since the middle of the 20th century, where it has consistently moved up in popularity. Depending on the country, the name can be seen as either more feminine or more masculine. Traditionally in America, it is a masculine name.

According to Social Security Administration data, Beau has recently jumped in popularity, moving up the ranks. Since placing 467 in 2000, Beau has now made a name for itself, ranking 109 in 2020.

According to Google search data analysis, in the last five years Beau was at its peak popularity in November 2020.

Beau, originally a nickname, has created its own following, consistently staying on the SSA list since 1969. The dapper nickname was given to Beau Brummell (born George), as well as Lloyd Vernet Bridges III and Joseph Robinette Biden III, who both have the nickname Beau. The name became popular with the book, and subsequent movie adaptation, of Beau Geste. Beau was also a character name in Maverick and Gone with the Wind. Other namesakes include Beau Billingslea, Beau Burchell, Beau MacMillan, and Beau Michael Brinkley. Now more popular as a given name, Beau has become popular among celebrities, having been chosen by Chris LeDoux, David Cassidy, Art Garfunkel, Emma Bunton, Tina O'Brien and Adam Crofts, Tori Spelling, and Nev Schulman.

Beau was searched for most often in the following states: