Jacqueline Weiss
If you like fantasy and magic, look no further than this list for baby boy naming inspiration. These magical boy names are both unique and evoke a sense of enchantment and wonder.
Table of contents

Do you believe in magic? Draw inspiration from pop culture and all things mystical with these names for your baby boy. These mythical monikers are perfectly enchanting for your little one, because let’s face it: babies are pure magic.

Love one of these names? Pin it to save for later: 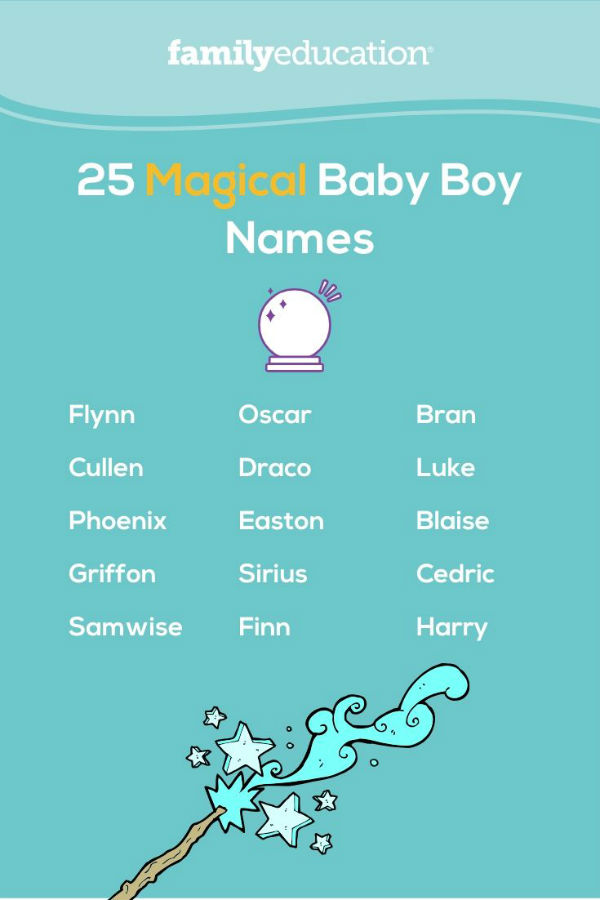 Looking for more name inspiration? Check out our baby name predictions for the hottest trends of 2020.