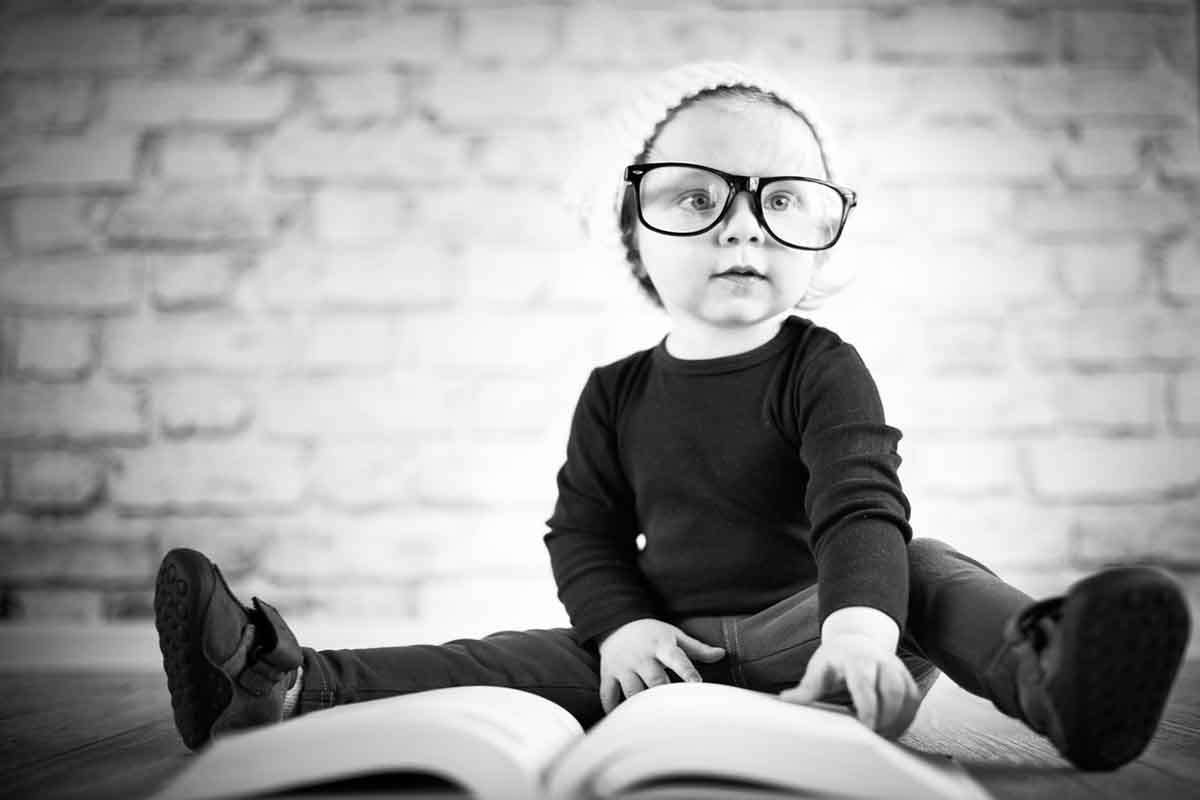 75 Nerdy Names for Baby Your Inner Geek Will Love

Many parents are choosing to stray away from traditional names and are opting for more unique names for their babies. If you are a true nerd at heart, then you probably already have a list of baby names that contain characters from your favorite shows, anime, or video games that you hold dear to your heart. However, if naming your precious baby boy or baby girl is becoming a bit of a struggle, have no fear! We created a list of the ultimate nerdy baby names so you can let that geeky side of you shine. Here are 75 of the best names that you will recognize if you watch a lot of movies or TV!