Meaning and Origin of: Ronan 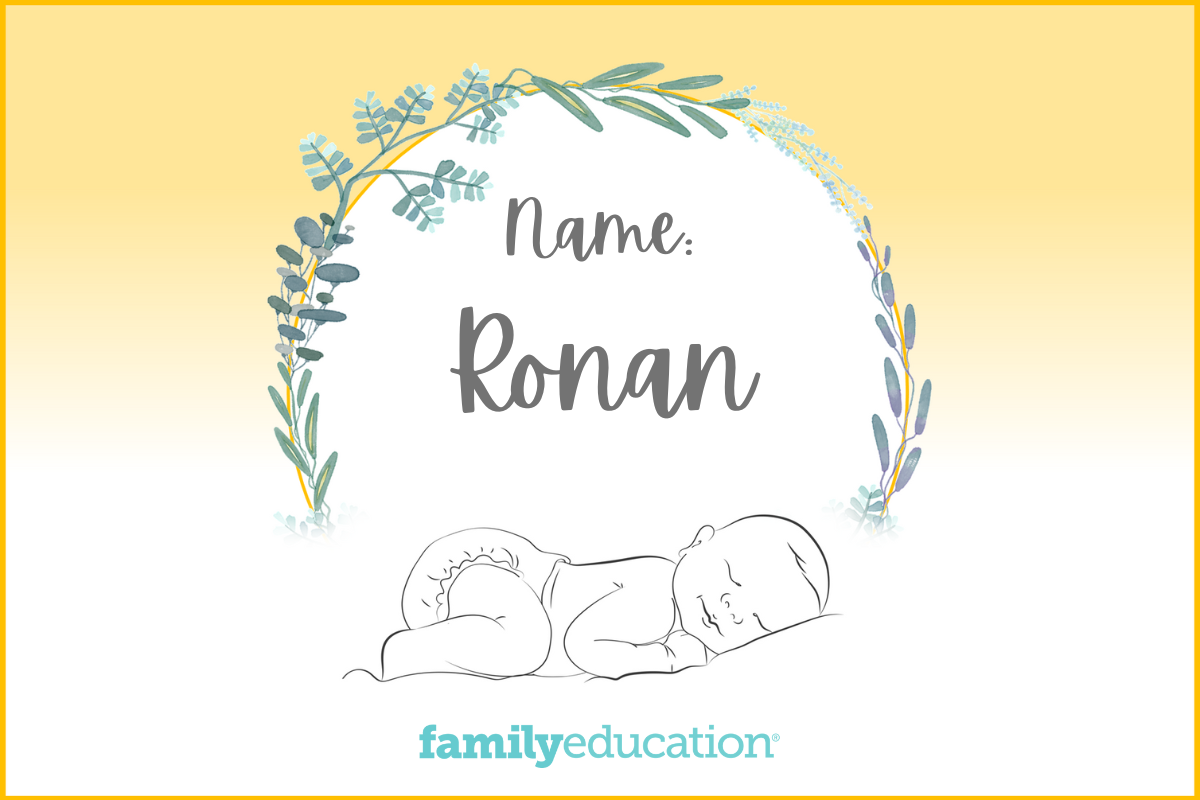 What does Ronan mean and stand for?

The name Ronan is of Celtic origin and means "a pledge." It is derived from the Irish form which means "little seal" and is the name of several early Irish saints, including the pilgrim who founded the hermitage at Locronan in the 6th century

What Does the Name Ronan Mean?

Ronan is of Irish origin and means "little seal." There are many Irish and Scottish saints who share this name.

How Popular is the Name Ronan?

Ronan is the number 274 most popular boys name in the US, according to 2021 Social Security Administration data. It has become increasingly popular, appearing in the top 300 for the first time in 2017, and continuing to grow since.

Popularity of the Name Ronan in the United States

According to Google search data analysis, in the last five years Ronan was at its peak popularity in January 2020.

Ronan was searched for most often in the following states:

As mentioned above, Ronan is a divine name, shared by many saints. It has many other notable Irish namesakes, such as singer Ronan Patrick John Keating, golfer Ronan Patrick Rafferty, actor Ronan Vibert, and folk piper Ronan Browne. However, the name truly gained popularity after being chosen for the sons of Woody Allen, Daniel Day Lewis, and Catherine Bell. Taylor Swift also has a hit song with the name "Ronan." Not to mention. the name appears in Harry Potter, The Raven Cycle, Guardians of the Galaxy, and Murdered: Soul Suspect.