Meaning and Origin of: Nolan 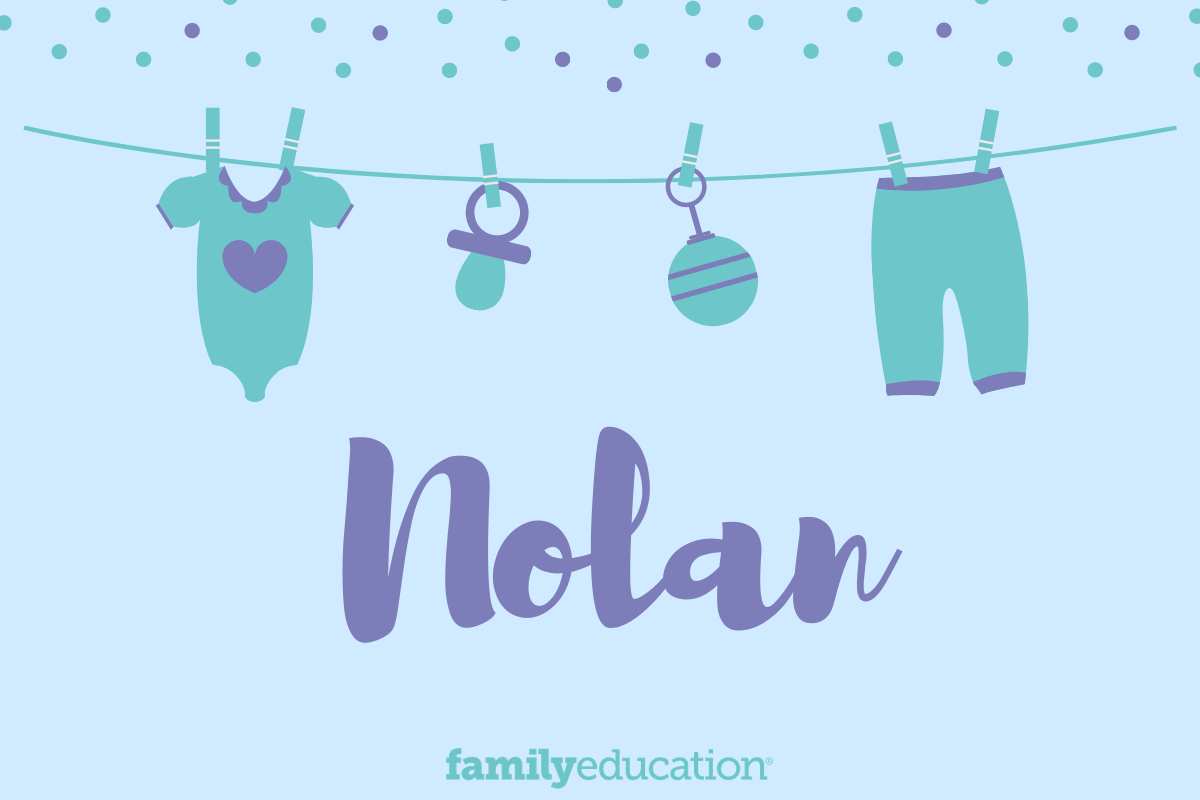 What does Nolan mean and stand for?

The name Nolan is of Irish origin and means "champion." Nolan was traditionally used as an Irish surname before gaining popularity as a given name.

According to Social Security Administration data, Nolan has been consistently popular, maintaining a spot in the top 70 since 2016, making quite the jump from 181 in 2000.

According to Google search data analysis, in the last five years Nolan was at its peak popularity in January 2020.

Nolan is widely used in Canada, Belgium, and France, but has consistently been in the top 100 for America, as well. It's a popular name for actors and athletes including Nolan Miller, Nolan Ryan, Nolan Gould, Nolan Hemmings, and Nolan Thomas. The name has also been chosen for characters on Revenge, Teen Wolf, Bruce Almighty, and Ready Player One. Molly Shannon chose the name Nolan for her son.

Nolan was searched for most often in the following states: