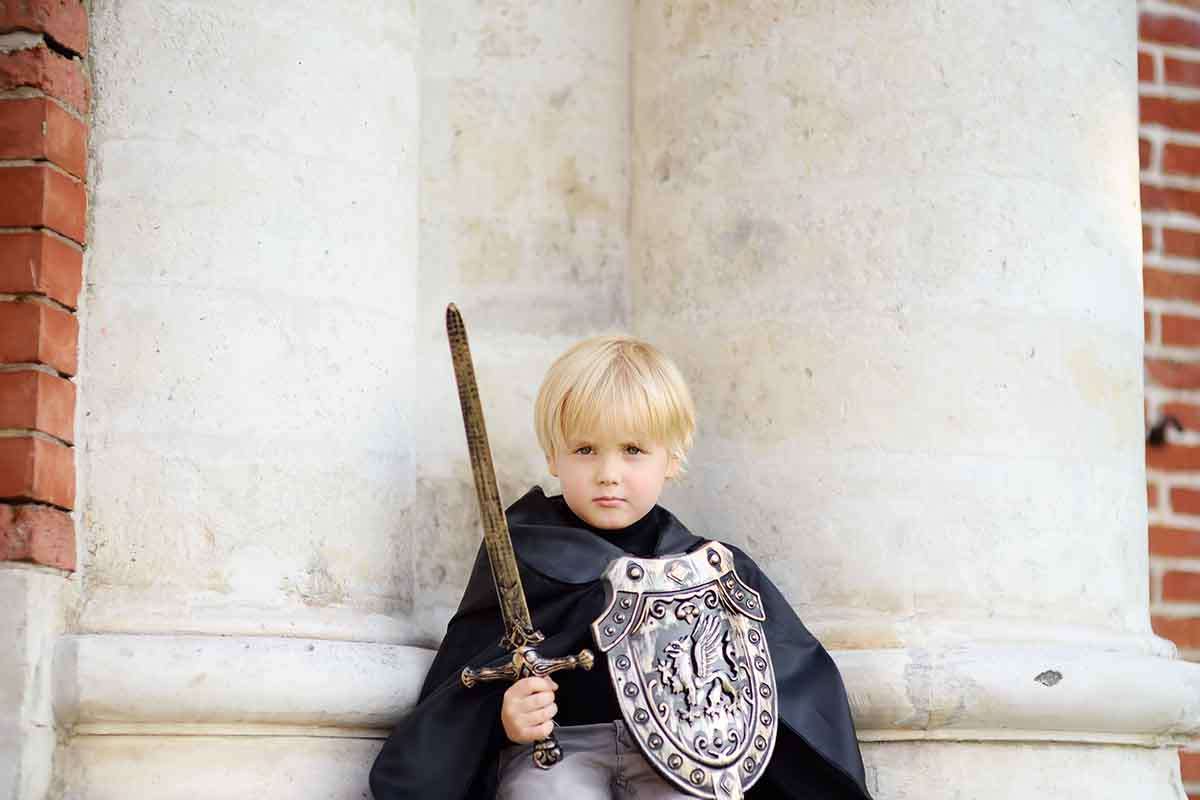 100 Boy Names That Mean Warrior (With Their Origins)

If you're keen to give your little boy a warrior, soldier or fighter-themed name, our list of 100 boy names has all the top choices.
Stefanie Miller

Naming a child can seem daunting and there are so many popular names out there that may not seem like a good fit, especially for your baby boy. Luckily, we have compiled a list of baby boy names that are perfect for your little one. You will be able to choose a strong name for your battle-ready baby boy.

Each of these names has their origins and their meanings so you can find the perfect boy name that suits your young warrior. Many of these like Finley are unisex and can even be used as a baby girl name. Let's dive in to our list of names that either mean warrior or are related to strength and battle.