Meaning and Origin of: Oscar 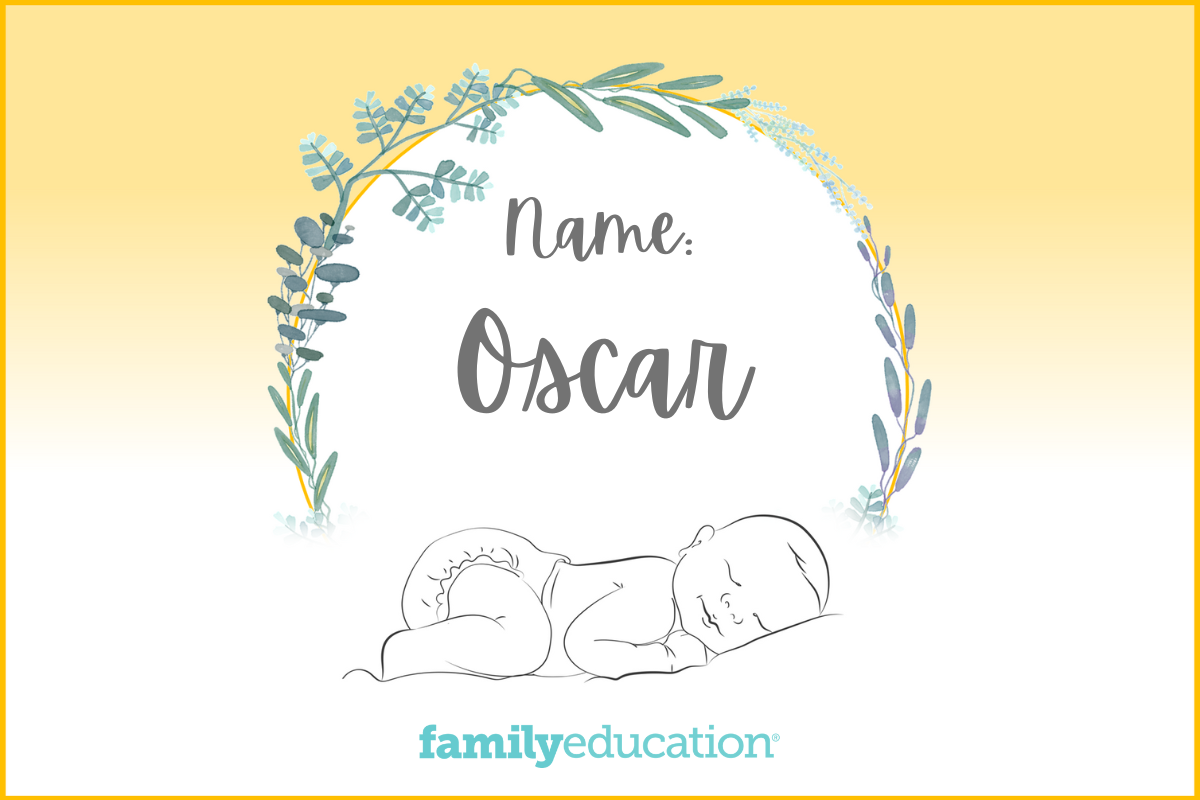 What does Oscar mean and stand for?

The name Oscar is of Old Norse origin and means "champion warrior." Oscar was one of the mightiest warriors of his generation in Old Irish Mythology. The name has many royal roots, as well, becoming a popular choice in Sweden, France, and Spain.

What Does the Name Oscar Mean?

The name Oscar has Norse and Irish roots, meaning "God-spear." It has been a popular name for quite some time, maintaining some power in most English-speaking areas.

How Popular is the Name Oscar?

Oscar is the number 226 most popular boys name in the US, according to 2021 Social Security Administration data. It has slowly been falling in popularity, dipping below the top 200 for the first time in 2018.

Throughout history, Oscar has been seen as a literary name, thanks to the likes of Oscar Wilde. In Irish literature, Oscar was one of the most powerful warriors.

Popularity of the Name Oscar in the United States

According to Google search data analysis, in the last five years Oscar was at its peak popularity in February 2019.

Oscar was searched for most often in the following states:

Aside from the aforementioned Oscar Wilde and the great warrior Oscar, Oscar has been a very popular name in pop culture. Not only are there the Oscars, but the name also invokes images of boxer Oscar de la Hoya, actor Oscar Isaac, and YouTuber Oscar Morales. The name has been a popular choice for celebrity babies, as well, having been chosen by: Hugh Jackman, Mark Griffiths, Karen Cheryl, and Berry Humphries. Oscar has also been popular in pop culture, appearing in Sesame Street, Wizard of Oz, The Office, Arrested Development, and The Walking Dead.