L. Elizabeth Forry
Find your Norwegian last name and learn about its meaning and origins. Learn the most popular Norwegian and Norse names.
Table of contents 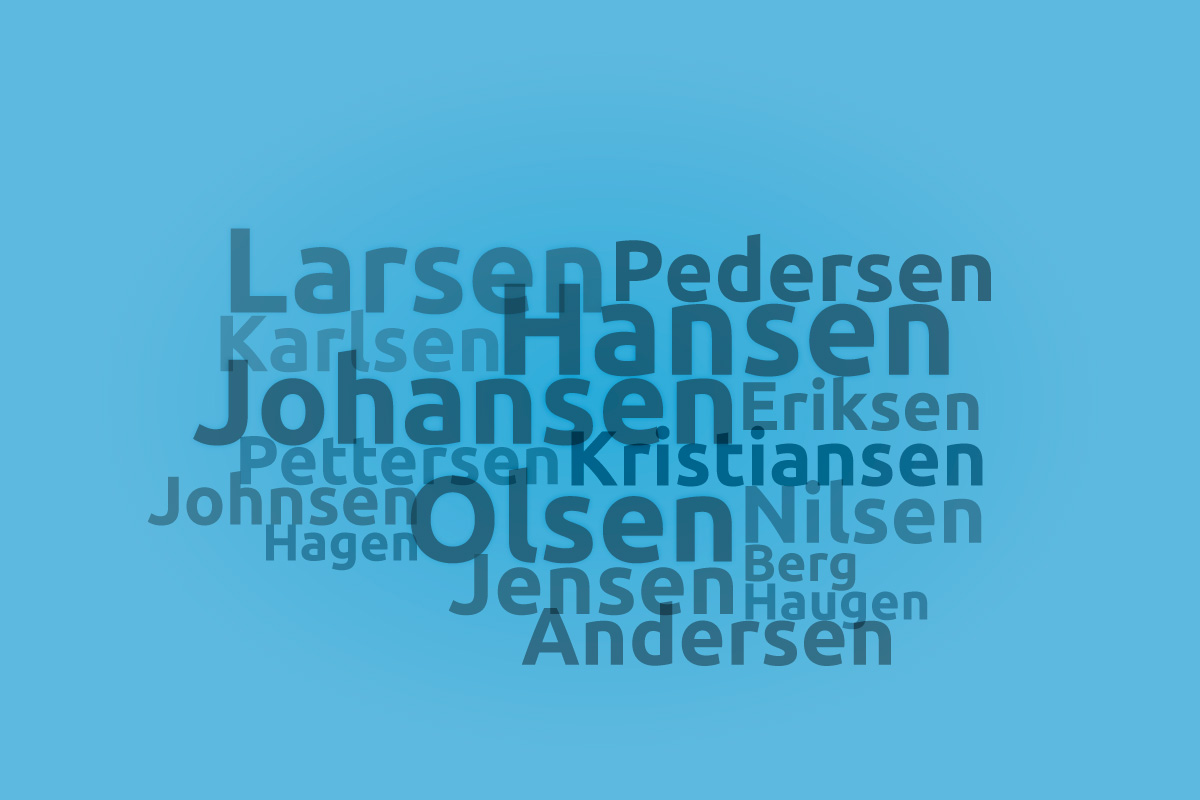 Norwegian culture is rich with nature and stories and heavily influenced by Norse mythology. Anyone who has watched a recent Marvel film will be familiar with the mighty god Odin and his son Thor, but those aren’t the only formidable characters Norse legends offer. Many Norwegian last names are influenced by these ancient stories and have been passed down for generations.

Another significant influence on Norwegian culture is the country's Viking past. Viking families often passed down their names to their children in a patronymic tradition.

People familiar with Norway’s history and Viking stories likely heard of Leif Erikson, the European explorer. He is believed to be the first European to step foot in North America. The name Leif means descendant is an example of patronymic tradition. Many popular Norwegian surnames also follow familial traditions.

While some Viking last names follow the traditional patronymic tradition and use the suffix sen or sson for sons and datter or dotter for daughters. However, contrary to many other cultural traditions that only pass down names from father to child, viking names sometimes took their surname from their mothers.

Geographical surnames are also quite popular in Norway. Some place names are derived from geographical features like mountains or rivers, while others reference neighboring Scandinavian countries like Denmark, Sweden, Iceland, and Finland. 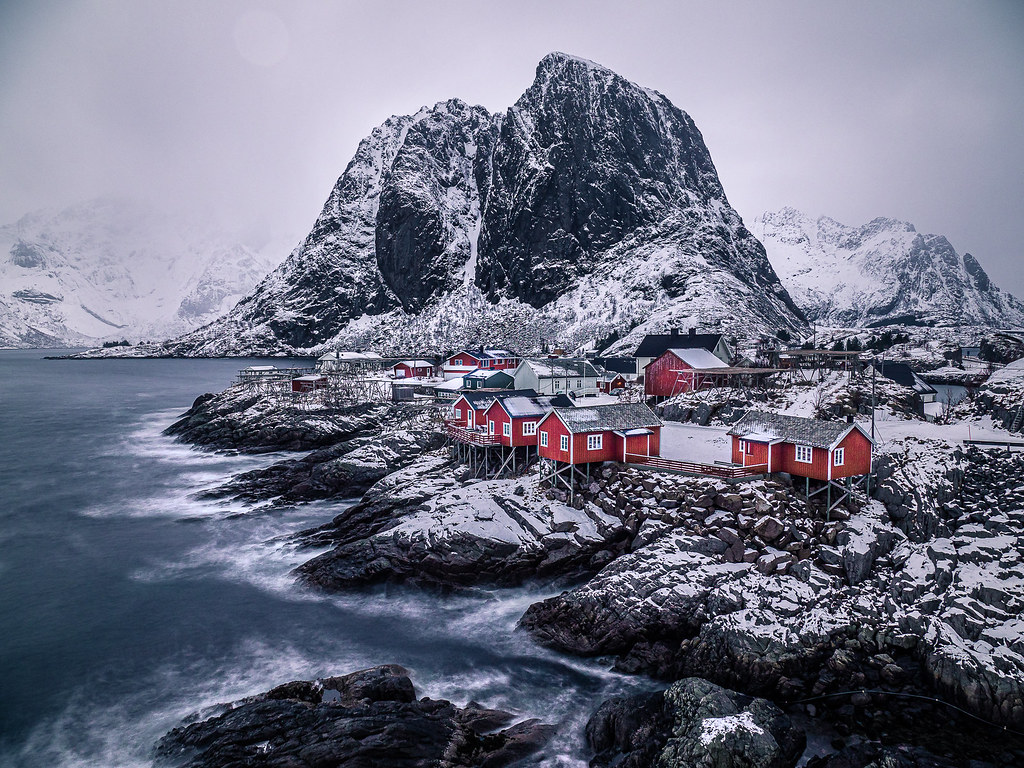 Unique to Norway and other Scandinavian cultures are the farm names. These are names that people adopted based on the farm where they lived or worked. Since Norway was a predominately agricultural country, these names can be found in abundance.

Many popular Norwegian last names are derived from occupations. It wasn’t until 1923 that a surname was required in Norway. When it became law to adopt a surname, some people went with the traditional patronymic last names while others adopted occupational names; however, the adoption of occupational last names is much less common in Scandinavia than in other parts of the world.

No list of Norwegian family names would be complete without a handful inspired by Norse Mythology and the ancient beliefs of the magical land of Norway.