Meaning and Origin of: Walter 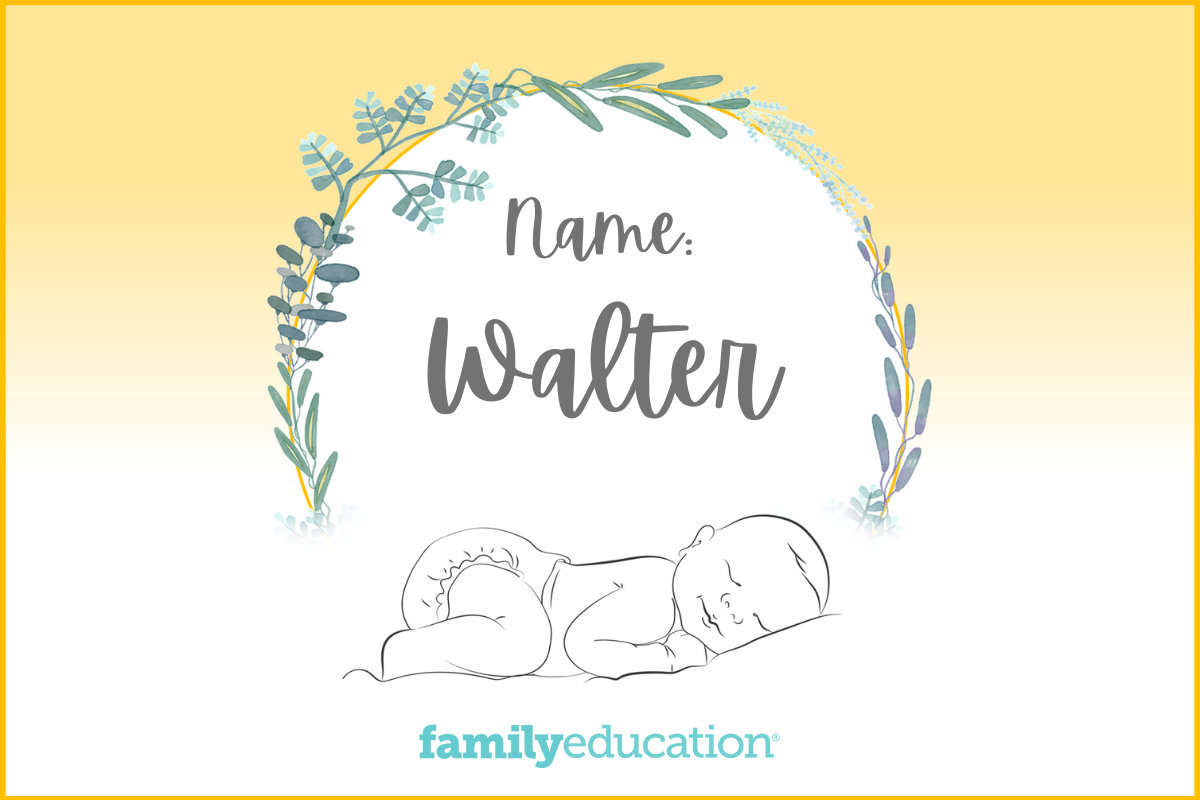 What does Walter mean and stand for?

The name Walter is of German origin and means "army ruler." A powerful, noble name, Walter is composed of the elements wald, meaning "rule" and hari, meaning "army." It was brought to American by the Normans.

What Does the Name Walter Mean?

Walter is a gender-neutral name of German origin that means "army ruler." A once noble name, Walter is experiencing a new life with some modern parents.

How Popular is the Name Walter?

Walter is the number 271 most popular boys name in the US, according to 2021 Social Security Administration data. It has slowly been increasing in the ranks since climbing into the top 300 in 2017.

Popularity of the Name Walter in the United States

According to Google search data analysis, in the last five years Walter was at its peak popularity in September 2020.

Walter was searched for most often in the following states: