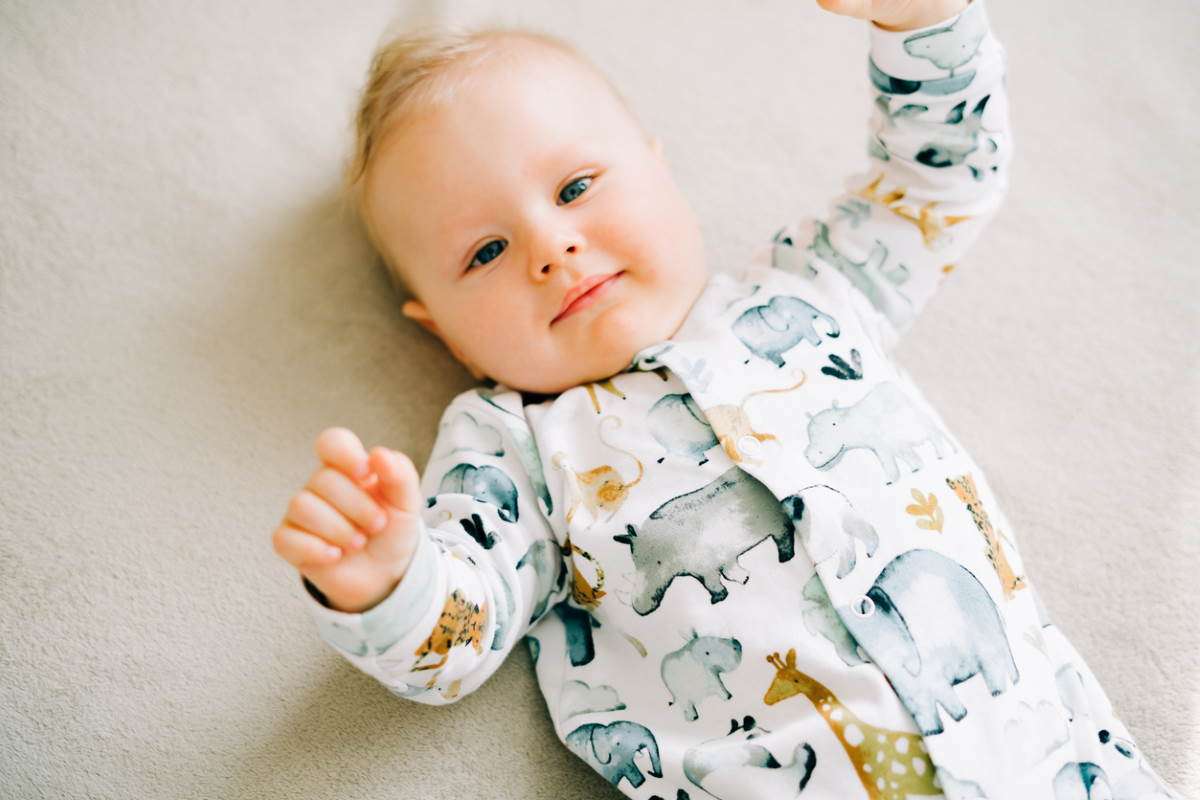 William is one of the most popular baby boy names in the US. If you're looking for a creative nickname to help your son stand out in a unique way, these are our favorite nicknames for William.
Jennifer Caffelle

After settling on the name William, you may be in the market for the perfect nickname for your little boy. Currently, William is #19 on the baby names popularity charts so you might be looking for a creative nickname that helps your child stand out a little bit.

Jennifer Moss, Founder and CEO of Babynames.com recommends that you give your “child a choice by using a formal name on the birth certificate and using the nickname in their early years.”  She goes on to tell us that “the name William has never really gone out of style, remaining one of the most popular given names for boys in the last 100 years.”  William means “With gilded helmet,” a reference to a warrior, a strong name for a boy.

Below you will find 25 creative nicknames for William should you decide to choose one for him, or help him decide as he grows into his identity. 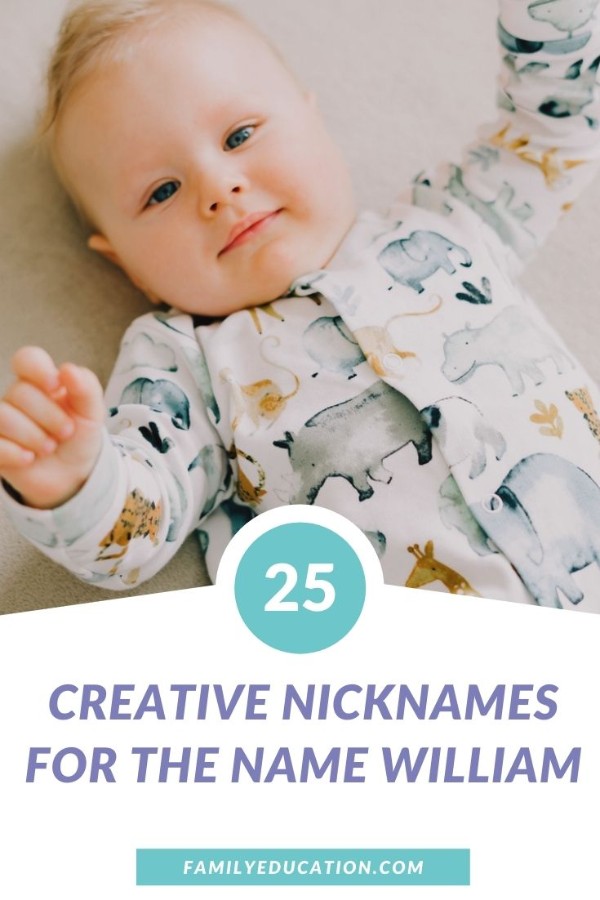