Meaning and Origin of: Harley 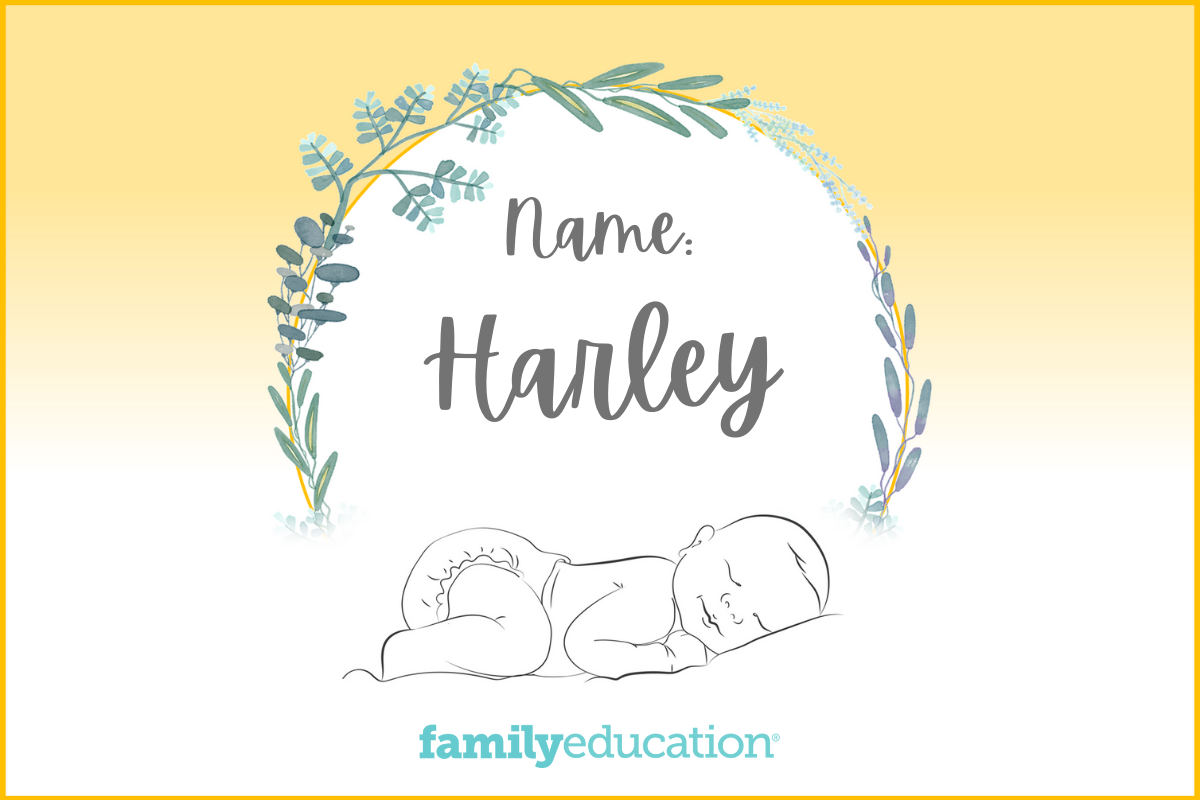 What Does Harley Mean and Stand For?

The name Harley means "rabbit archer." This Old English name originated as a boys' name, but has developed into a popular girl and gender-neutral name overtime.

What Does the Name Harley Mean?

Harley is a gender-neutral name of Old English origin, meaning "rabbit archer." Harley was once a predominantly male name, however it is now more popular for girls than it is for boys. This is perhaps due to the Batman character Harley Quinn, famously played by Margot Robbie in the 2016 movie Suicide Squad.

The name Harley is often associated with the motorcycle company Harley Davidson.

How Popular is the Name Harley?

Harley is the #306 most popular girls name and #923 most popular boys' name in the U.S., according to 2021 Social Security Administration data. As it has been rising in popularity for girls, it has been declining for boys. However, Harley ranks #8 on FamilyEducation.com.

According to Google search administration data, in the last five years Harley was at its peak popularity in June 2018.

Popularity of the Name Harley in the United States

Harley was searched for most often in the following states: