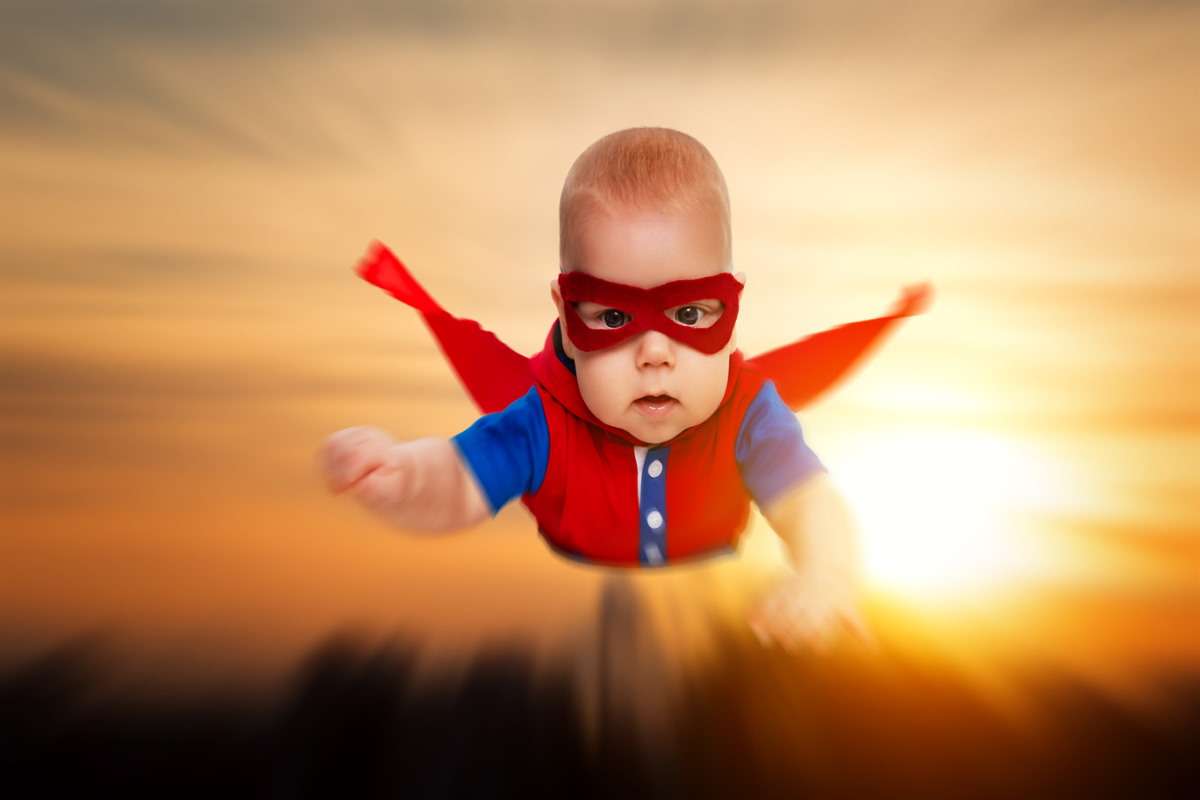 75 Superhero Names for Your Little Wonder

If you’re looking to give your little one a superhero name, you’re in luck. Here are the top superhero names for boys, girls, and gender-neutral options.
Jennifer Caffelle

If you’re an avid comic book fan, or just looking for a name that signifies strength and courage, take inspiration from this extensive list of superhero names. From classics to alter egos to superheroes and superheroines, there’s something for everyone.

As Jennifer Moss, CEO and Founder of Babynames.com, suggests, both parents should be involved in the naming process, from brainstorming to vetoing. If you’re the superhero lover make sure your partner has a say in the pros and cons associated with each name choice. 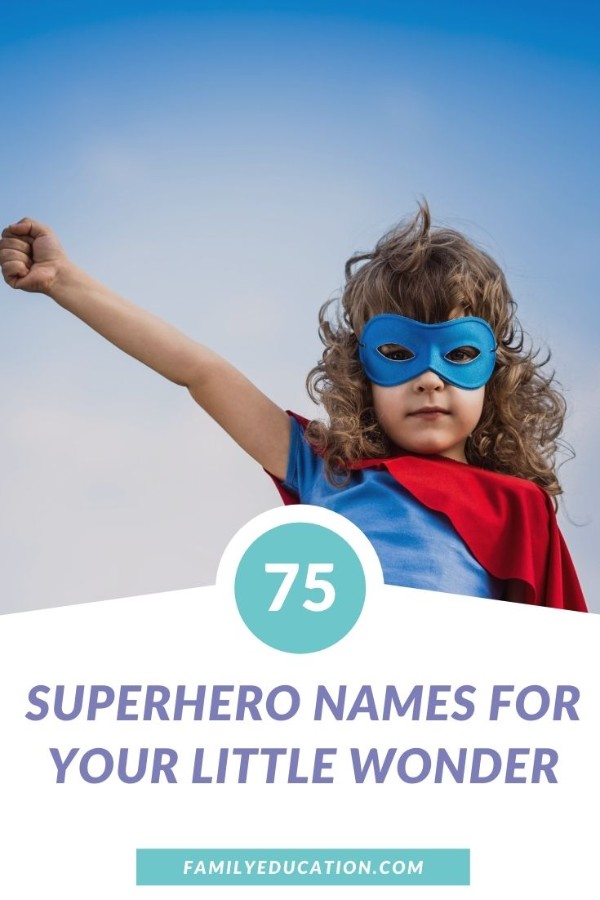