Meaning and Origin of: Kimberly 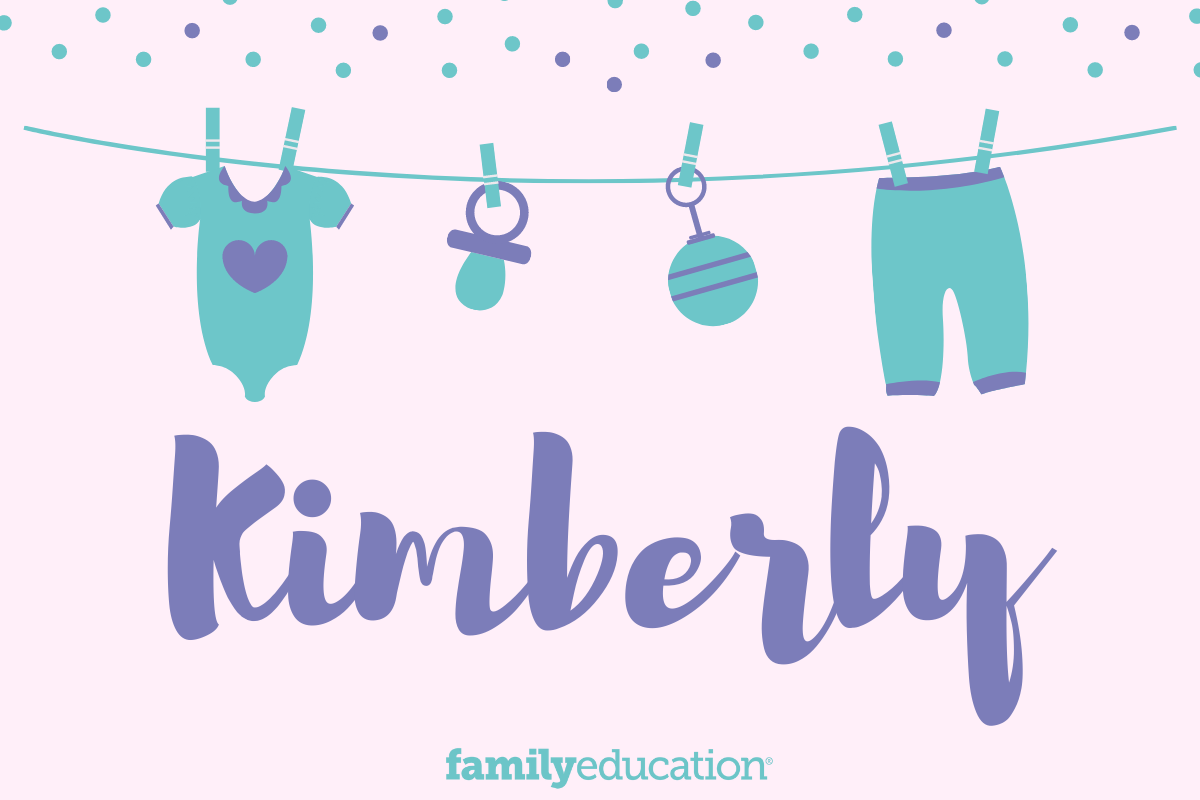 What does Kimberly mean and stand for?

Kimberly is the name of a city in South Africa, and is an English surname that means “Cyneburga's meadow.” During the Boer War in the late 19th century, the city of Kimberly became quite prominent; however, it wasn’t used as a given name until the 20th century.

According to Social Security Administration data, Kimberly has been slowly decreasing in popularity since falling out of the top 100 in 2013. It reached its peak in 2007 at position 54. Despite the decline, Ada has maintained a position in the top 200 for the past decade.

According to Google search data analysis, in the last five years Kimberly was at its peak popularity in August 2020..

Kimberly was searched for most often in the following states: