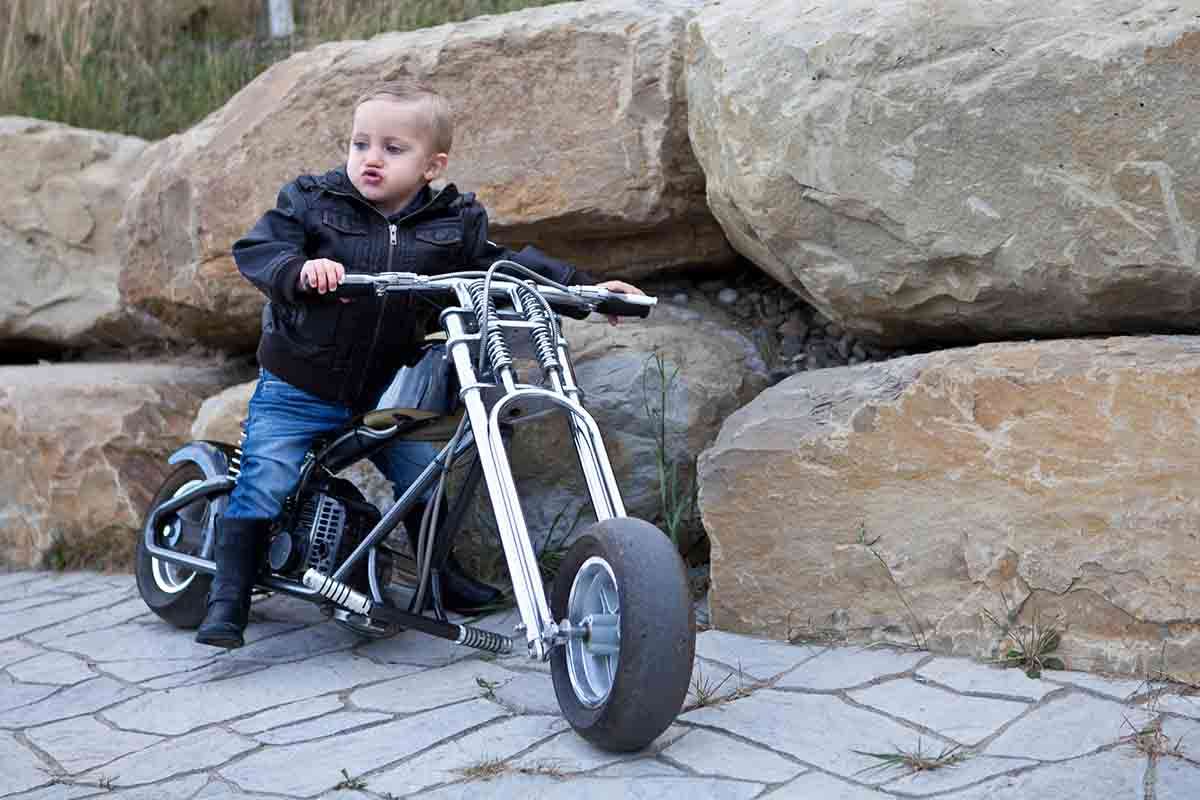 75 Badass Boy Names (With Meanings) for Your Little Rebel

If you're looking for a tough, rebellious or aggressive-sounding name, our ultimate list of badass names for boys takes inspiration from all the non-conformists, activists and fighters in the world.
L. Elizabeth Forry

Everyone loves a bad boy, or so they say, so if you have a little guy on the way, why not consider a quintessential badass name? Being badass isn’t about breaking the rules or being the tough guy; instead, it’s all about marching to the beat of your own drum.

Don’t confuse being badass with only being manly and strong because badass boys can also be artistic, sensitive, and caring. What makes someone badass is their willingness to stand up for what they believe in and do what feels right to them, come what may.

Badass boys are unique, strong-willed, creative, and non-conformist, and that’s why we love them. So to help you on your quest to name your future rebel, we’ve compiled a list of 75 badass boy names taken straight from the pages of history, literature, and film. Use this list as inspiration to find the perfect badass baby name for your little one.