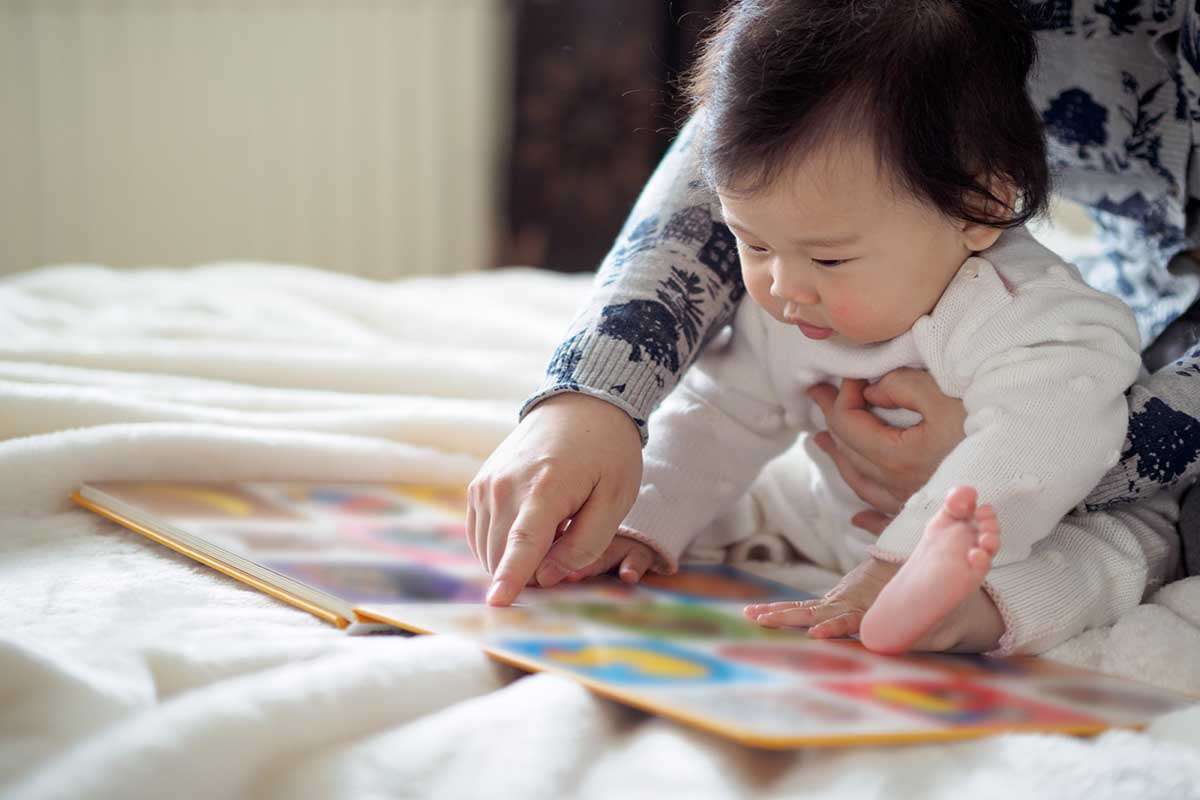 There are some literary characters that leave a lasting impact on us. We've put together the ultimate list of literary girl names for a timeless choice.
Stefanie Miller

If you love to read, then you already know that it is common to form bonds with your favorite literary characters. This can be for several reasons, including feeling a deep connection because of how it reminds you of your childhood or a significant event in your life.

Choosing a baby girl name inspired by literature and your favorite groups is a special way to pass on that love of reading to your daughter.

Below is a compiled list of some of the best literary baby names for your little girl. It includes author names, as well, such as Charlotte for Charlotte Bronte or Harper for Harper Lee. From Italian to English, there is definitely something for every kind of literature lover on this list!

Literary Girl Names that Start with A to E

Literary Girl Names that Start with F to L

Literary Girl Names that Start with M to Z