Meaning and Origin of: Phoebe 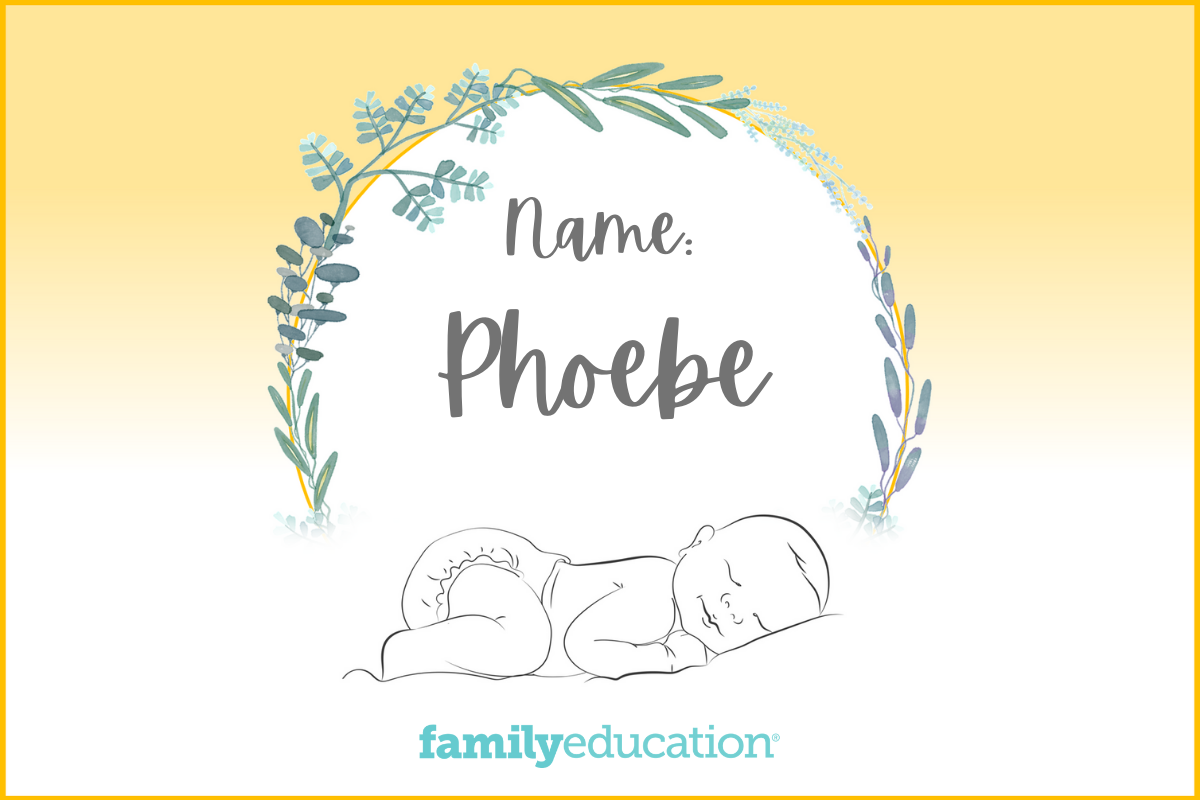 What Does Phoebe Mean and Stand For?

The name Phoebe comes from the Greek word phoibos and means "radiant." It has a long history in mythology, literature, and religion.

What Does the Name Phoebe Mean?

Phoebe is a girls' name of Greek origin, meaning "radiant" and "brilliant." It is the Latin version of the Greek phoibos, meaning "bright." Phoebe is a name with a rich religious and literary history.

In Greek mythology, Phoebe was a Titan and daughter of Uranus (sky) and Gaea (Earth), often associated with the moon. The name Phoebe also has biblical roots: in the New Testament, Phoebe is the only woman named as deacon.  Shakespeare used the name Phoebe in his comedy As You Like It.

Today, the name Phoebe is often associated with the eccentric character from Friends.

How Popular is the Name Phoebe?

Phoebe is the #247 most popular name in the U.S., according to 2021 Social Security Administration data. It has been slowly climbing the baby name charts since the year 2000.

However, it ranks #11 on FamilyEducation.com.

According to Google search data analysis, in the last five years Phoebe was at its peak popularity in September 2019.

Popularity of the Name Phoebe in the United States

Phoebe was searched for most often in the following states:

The name Phoebe features in literature, including J.D. Salinger's The Catcher and the Rye, and Hawthorne's The House of Seven Gables.

In movies and TV, the name Phoebe features in Charmed, Hey Arnold!, The Magic School Bus series, All My Children, 50 Shades of Grey, and Quality Street.