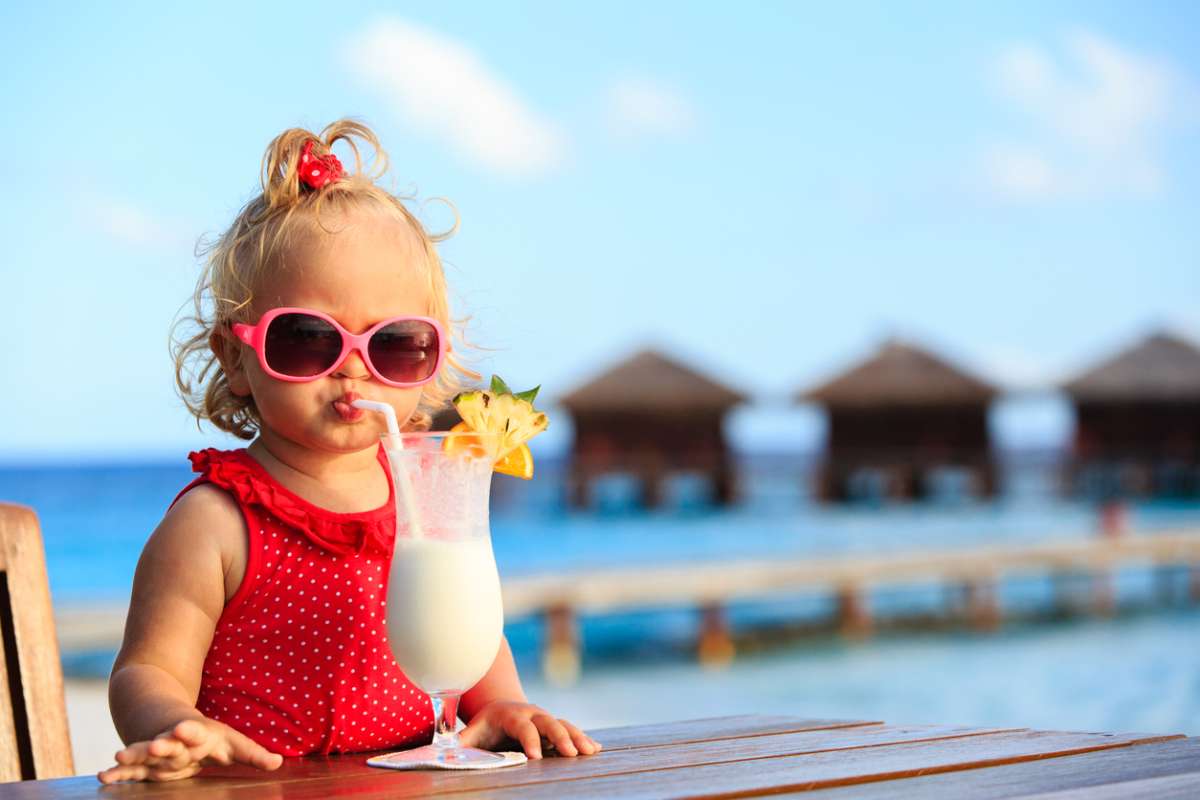 Alcohol inspired baby names have grown in popularity as parents put a twist on cocktail and spirit names for baby boys and girls.
Jess Faraday

One of the things we love about cocktails is the imaginative names. Cocktail-inspired baby names might seem a bit too imaginative at first blush. But hear us out. Grab your favorite glass, and have a look at these great cocktail-themed baby girl names, baby boy names, and gender-neutral baby names.