Meaning and Origin of: Taylor 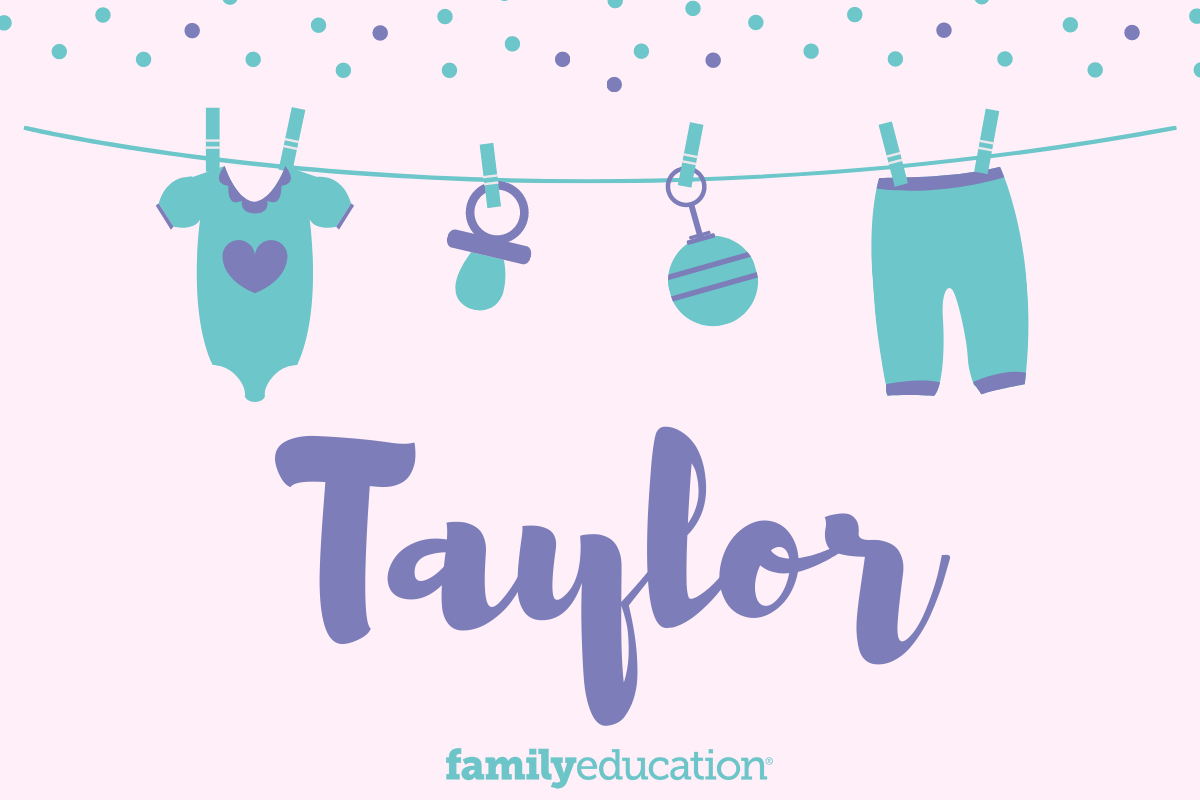 What does Taylor mean and stand for?

The name Taylor is of Old English origin and means "tailor." It was originally an occupational surname. It is from the Norman French word tailleur, which is from the Latin taliare, meaning "to cut."

However, it is the 34th most popular name on FamilyEducation.com.

According to Google search data analysis, in the last five years Taylor was at its peak popularity in October 2020.

Taylor, a popular unisex name, was hugely popular among girls in the 90s. Nowadays, its kept alive my namesakes such as Taylor Swift, Taylor Schilling, Taylor Momsen, Taylor Elizabeth Louderman, and Taylor Spreitler. Bryan Cranston, DaleEarnhardt, Michael Crichton, David Hasselhoff, and Garth Brooks all kept the trend alive by naming their children Taylor. Taylor has also been popular in pop culture, appearing in The O.C., Scrubs, The Client List, and Days of Our Lives.

Taylor was searched for most often in the following states: