Meaning and Origin of: Phoenix 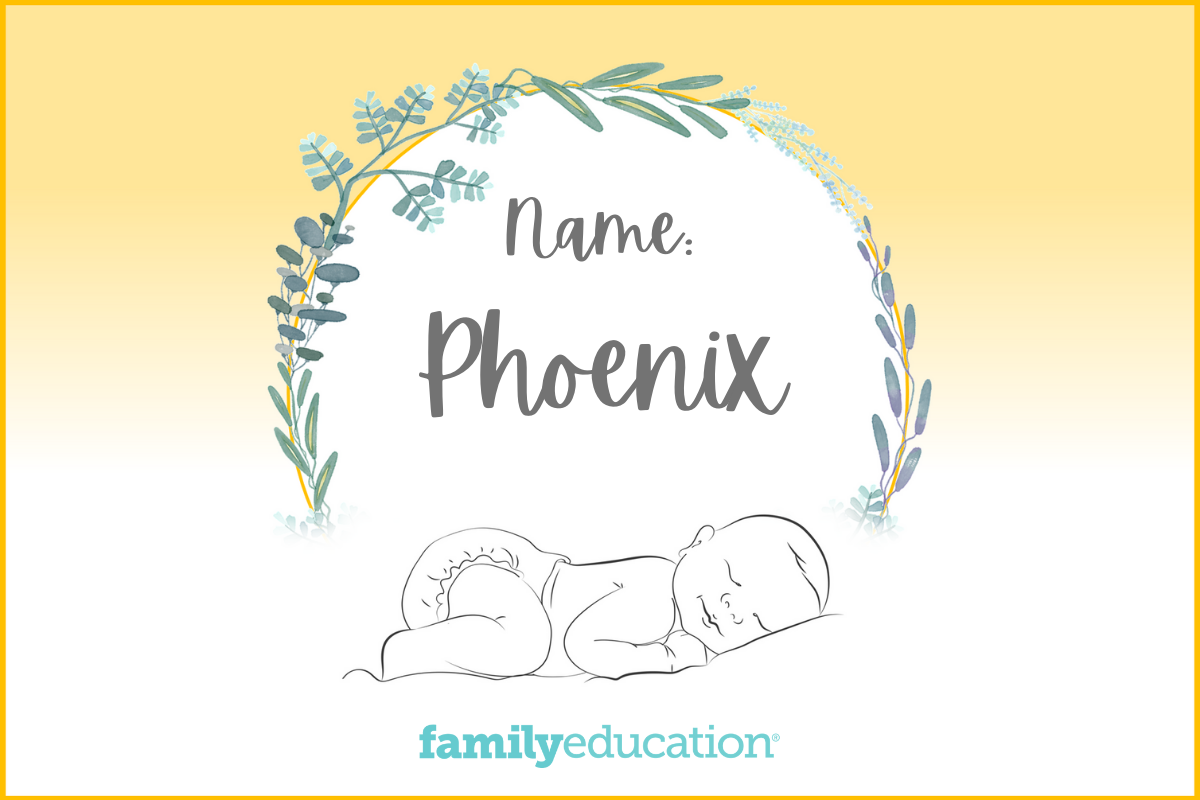 What Does Phoenix Mean and Stand For?

The name Phoenix is of Greek origin, and is a reference to the mythological bird. It symbolizes immortality, resurrection, and life after death. Phoenix is a great gender-neutral name option for any baby.

What Does the Name Phoenix Mean?

Phoenix is also a place name, referencing the capital city of Arizona.

How Popular is the Name Phoenix?

According to Google search data analysis, in the last five years Phoenix was at its peak popularity in February 2020.

Popularity of the Name Phoenix in the United States

Phoenix was searched for most often in the following states: